A resident of Ashkelon who disguised herself as a dermatologist and the treatments she gave caused serious injuries to patients was sentenced yesterday (Wednesday) in the Ashkelon Magistrate’s Court, following a plea agreement, to nine months of service work she will perform at an Mashura station handcuffed.

In a report by Matan Zuri on Ynet it was stated that the indictment stated that in the years 2017-2016 she operated an institute of aesthetic medicine and before her clients and in her Facebook posts introduced herself as a dermatologist with a doctorate. The indictment presented several complaints from patients: one was an injection into the neck of an unknown substance, a blood draw from a vein and a plasma injection. The patient who paid NIS 12,000 for the treatments complained that after the treatment she suffered from facial hemorrhages and had to receive medical treatment and then found out that she had been treated by an impostor to a doctor.

Another complaint: Also a treatment to reduce wrinkles and lift the chin line, received an injection on which she was told that it was hyaluronic acid. She was also treated on her feet but felt unwell during the treatments and then suspicion arose: she demanded to see a doctor’s certificate and a license, but these documents were not presented on the grounds that they had not yet reached the “doctor”.

The health that introduced itself as a client interested in treatments and the “doctor” introduced itself as a specialist in dermatology and plastic surgery. Later, representatives of the Ministry of Health, accompanied by police officers, arrived at the same institute and conducted a search. But the “doctor” asked them to wait for her to enter a bathroom, went upstairs, collected syringes, needles, test tubes and ampoules – some of which contained unapproved medical preparations – and hid them in the air conditioning system space. She was caught in the act.

She was charged with impersonating a doctor, using a medical degree not given to her, receiving anything fraudulently under aggravated circumstances, obstruction of justice, threats, assault causing damage due to the treatments and causing damage. Her lawyer Limor Roth-Hazan said following the verdict: “The defendant took responsibility for her actions and for that she gives the verdict. She is an educated and learned woman, whose actions were not considered a crime in her country of origin.” 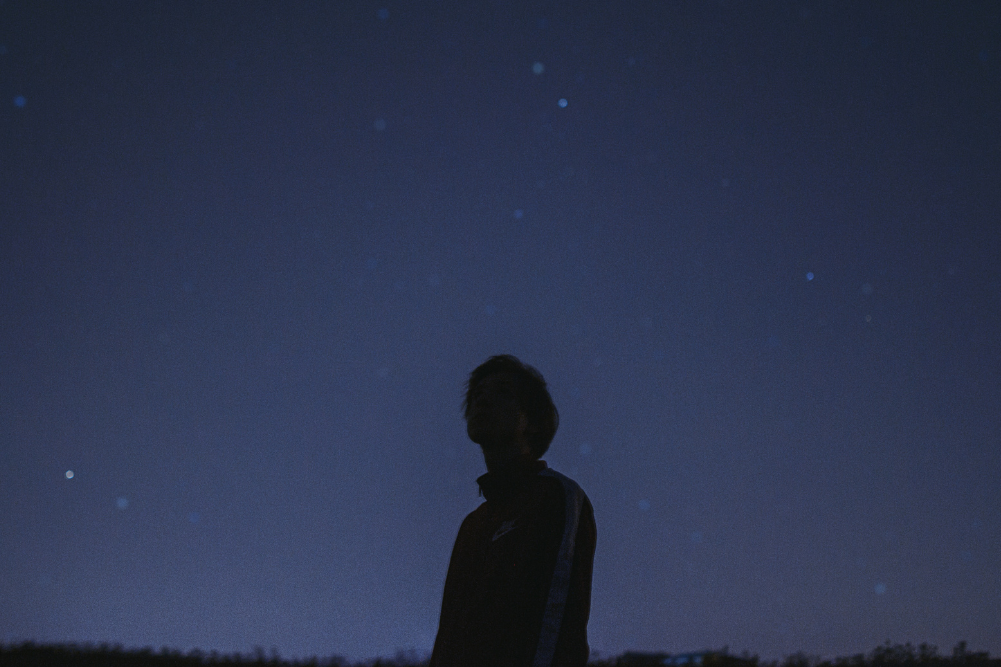 The healing intersection between astrology and psychology

Turning to your birth chart can help you to understand your sensitivity to certain personal dynamics in the world, such as family patterns and romantic interactions. Where did our relationship with our psyche begin? Humans have turned to healers since the dawn of time, and not only for physical ailments. Shamans and spiritual leaders provided…
Read More

Aug. 24, 2022 -- Cooling a recent injury with ice can be one of the most effective ways to ease pain without medication. But ice is bulky and imprecise, and, it melts. But what if you could shrink an ice pack that never melts and place it directly on the nerves causing pain? That's what
Read More 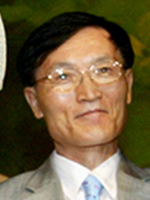 Sachin Tendulkar Turns Back The Clock With His Batting, Fans Now Want Him For T20I World Cup

Sachin Tendulkar will turn 50 next year in April, but it seemed like the aging hasn’t had any sort of detrimental effect on his hand-eye coordination. Neither he has lost the agility and nimble foot movement, as he showed in the match against England Legends. Tendulkar smashed three fours and as many sixes en route
Read More 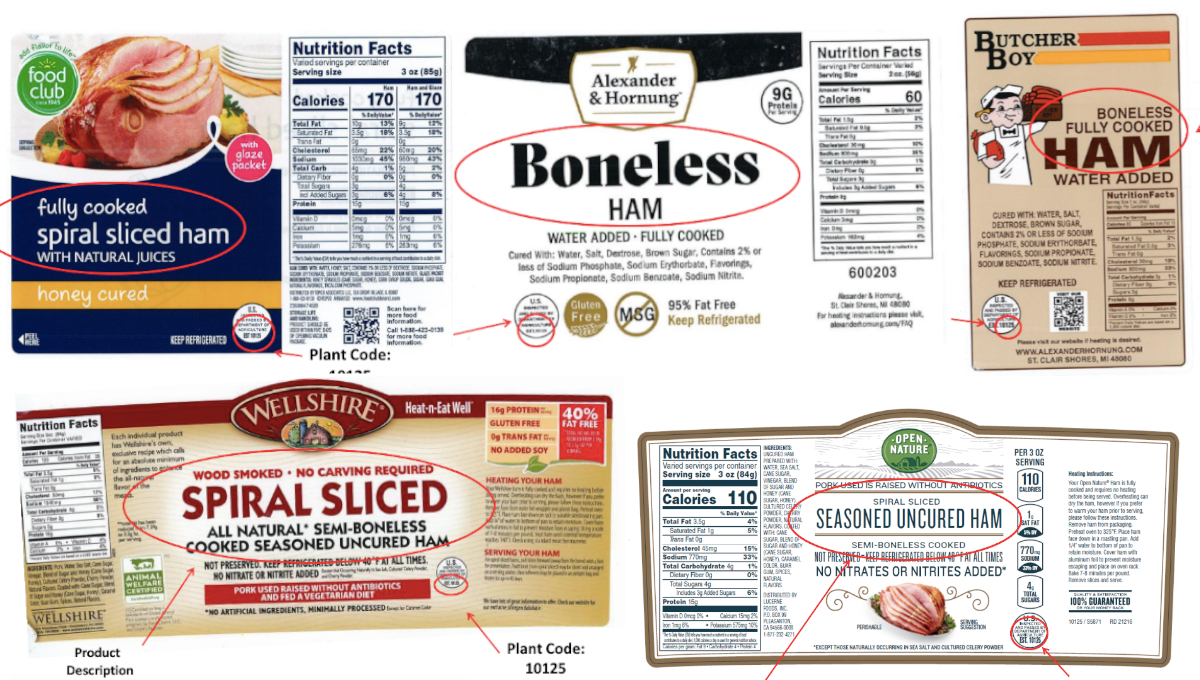 The USDA’s Food Safety and Inspection Service has released a list of more than 500 retail locations believed to have received fully cooked ham and pepperoni products that have been recalled by Alexander & Hornung, which is a business unit of Perdue Premium Meat Company Inc. Testing showed contamination with Listeria monocytogenes.  This list may…
Read More 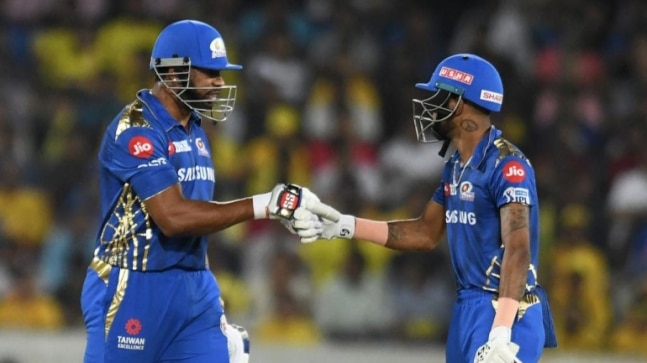 Mumbai Indians finally ended their 3-match losing streak by beating Punjab Kings in Match 42 to keep their campaign alive in the Indian Premier League (IPL) 2021 on Tuesday. Kieron Pollard and Hardik Pandya took MI past the finish line yet again in the IPL (AFP Photo)HIGHLIGHTSMumbai Indians (137/4 in 19 ov) beat Punjab Kings…
Read More
Index Of News
Consider making some contribution to keep us going. We are donation based team who works to bring the best content to the readers. Every donation matters.
Donate Now
Total
0
Share