Sidharth Malhotra and Kiara Advani’s chemistry was unmissable in Shershaah, and it had people talking more and more about their equation. While the lovebirds have not admitted that they are dating each other, they subtly have dropped hints about each other with their social media posts, red carpet arrivals and more.

As a result of this undeniably stunning chemistry between Malhotra and Advani, it was natural for rumours about their relationship and wedding plans to surface online. The Shershaah actor finally addressed the rumours and spilled the beans on his marriage plans with Advani.

Malhotra told Bollywood Bubble, “I don’t know. I am not an astrologer or such. I don’t know, it’s to who, is more important. And as and when it happens, I will let everyone know.” The actor was questioned whether he has set some timeline for himself in terms of getting married. The actor revealed, “I don’t know. Koi aisa timeline nahi hai. I think it has to be done correctly and not done fast or later or anything.”

Talking about Kiara Advani, he added, “If you meet her off the camera. She is unlike a film actress. You cannot pinpoint and say that she is from that profession. She has a sense of regularness to herself. Which I really appreciate and admire because possibly I’m also regular myself off-camera. And I think which is very cool and easy.”

“I don’t want to change anything about Kiara. I think she’s a fabulous actor, which people have already seen. A lot of love and appreciation coming our way. Well, one thing I would change is that she doesn’t have a love story with me,” he concluded.

Malhotra recently took to his Instagram stories to wish Advani on her birthday. “Happy Birthday Ki. Shershaah’s journey with you has been incredible. Lots of memories from this one… Stay amazing. Big love,”he wrote. This was written along with a behind-the-scenes shot of the two from the upcoming movie, the both of them dressed as their characters, looking into a camera as if to check a scene they have delivered.

Fight coronavirus (COVID-19) transmission at homeUsed properly, most common household disinfectants will kill the virus that causes COVID-19.By Mayo Clinic Staff Getting a COVID-19 vaccine is the most effective way to prevent the spread of the COVID-19 virus and lower the risk of serious illness. Frequent, thorough hand-washing and wearing a well-fitted face mask in…
Read More 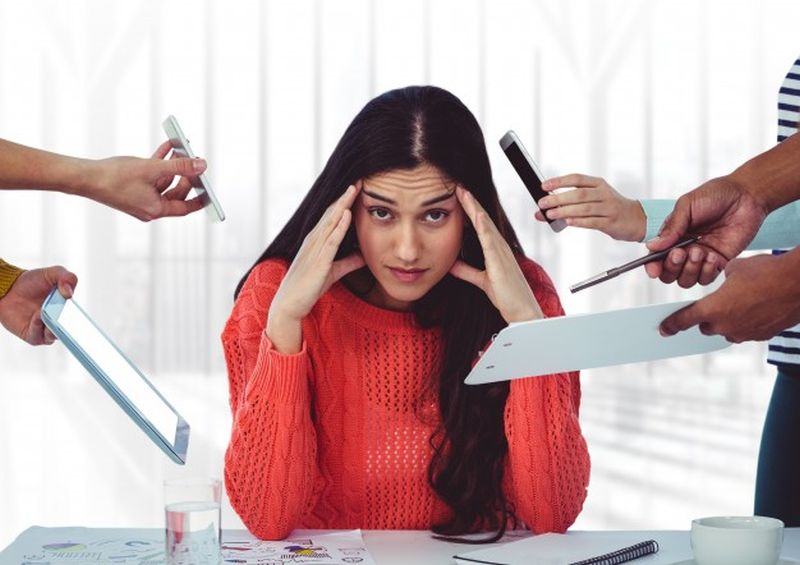 Viral Celebration of Psychologist Consultation up to Rp. 1 Million, Use BPJS for Free

Credit: Pixabay/CC0 Public Domain In 2021, an estimated 10.6 million individuals developed tuberculosis (TB) and 1.6 million died, making it the second most lethal infection in the world after SARS-CoV-2. Undernutrition, a deficiency of macronutrients and micronutrients, is the leading risk factor for TB globally, however its impact on treatment outcomes is poorly defined. In
Read More

Bridgerton is finally back with a second season and we can’t wait to binge watch the whole series already. While we love watching all the drama and romance unfold, it’s the beautiful costumes that catch our attention and the intricate detailing that has clearly gone into each individual piece. We’ve done some digging and found…
Read More

On International Childhood Cancer Day, 15 February 2022, WHO/Europe launched the report “Childhood cancer inequalities in the WHO European Region”. This report sets out for the first time the evidence on childhood cancer inequalities in the Region, and examines the patterns that emerge at national and regional levels of childhood cancer incidence, patient and caregiver…
Read More
Index Of News
Consider making some contribution to keep us going. We are donation based team who works to bring the best content to the readers. Every donation matters.
Donate Now
Total
0
Share