Source remains a mystery for the growing Salmonella Oranienburg outbreak

In the 21 days since it was first reported, an investigation has not yet identified a food as the cause of a fast-growing outbreak of Salmonella Oranienburg infections — at least officially.

The federal Centers for Disease Control and Prevention (CDC) in Atlanta say public health and regulatory officials in several states are still collecting different types of data to investigate the multistate outbreak.

In three weeks, the Salmonella Oranienburg outbreak grew from 20 infections to 279 confirmed cases. While there have been no deaths, there have also been no recalls because no food is yet linked to the outbreak.

The rapidly growing outbreak has spread to at last 29 states with illnesses starting on dates ranging from Aug. 3 to Sept. 13. Sick people range in age from less than 1 year to 89 years, with a median age of 35, and 59 percent are female. Of 86 people with information available, 26 have been hospitalized.

“The true number of sick people in an outbreak is likely much higher than the number reported, and the outbreak may not be limited to the states with known illnesses.,” CDC reports. “This is because many people recover without medical care and are not tested for Salmonella. In addition, recent illnesses may not yet be reported as it usually takes 3 to 4 weeks to determine if a sick person is part of an outbreak.”

As for the source or sources of the Salmonella illnesses, CDC reports that several groups of people, which it calls “subclusters” are associated with restaurants in multiple states, but that information has not led to a specific food source.

Public health officials in several states are interviewing people about the foods they ate in the week before they got sick. The CDC is then analyzing that data but it has not yet identified a specific food item as a potential source of this outbreak.

Bill Marler, the nation’s best-known attorney for victims of foodborne illnesses, has published so-called “Dendrogram” data from The National Center for Biotechnology Information (NCBI) in his personal blog.

It “shows that of the 275 Salmonella Oranienburg uploaded, 274 Whole Genome Sequence (WGS) ‘matches’ are human and one is cilantro – so, what’s up public health?” Marler asks.

Anyone who has eaten any recalled products and developed symptoms of Salmonella food poisoning should seek medical attention. Sick people should tell their doctors about the possible exposure to Salmonella bacteria because special tests are necessary to diagnose salmonellosis. Salmonella infection symptoms can mimic other illnesses, frequently leading to misdiagnosis.

Symptoms of Salmonella infection can include diarrhea, abdominal cramps, and fever within 12 to 72 hours after eating contaminated food. Otherwise, healthy adults are usually sick for four to seven days. In some cases, however, diarrhea may be so severe that patients require hospitalization.

Older adults, children, pregnant women, and people with weakened immune systems, such as cancer patients, are more likely to develop a severe illness and serious, sometimes life-threatening conditions. Some people get infected without getting sick or showing any symptoms. However, they may still spread the infections to others.

With the fast-growing mystery outbreak, CDC offers its guidance as follows

Take action if you have symptoms of a Salmonella infection:

Call your healthcare provider right away if you have any of these severe Salmonella symptoms: 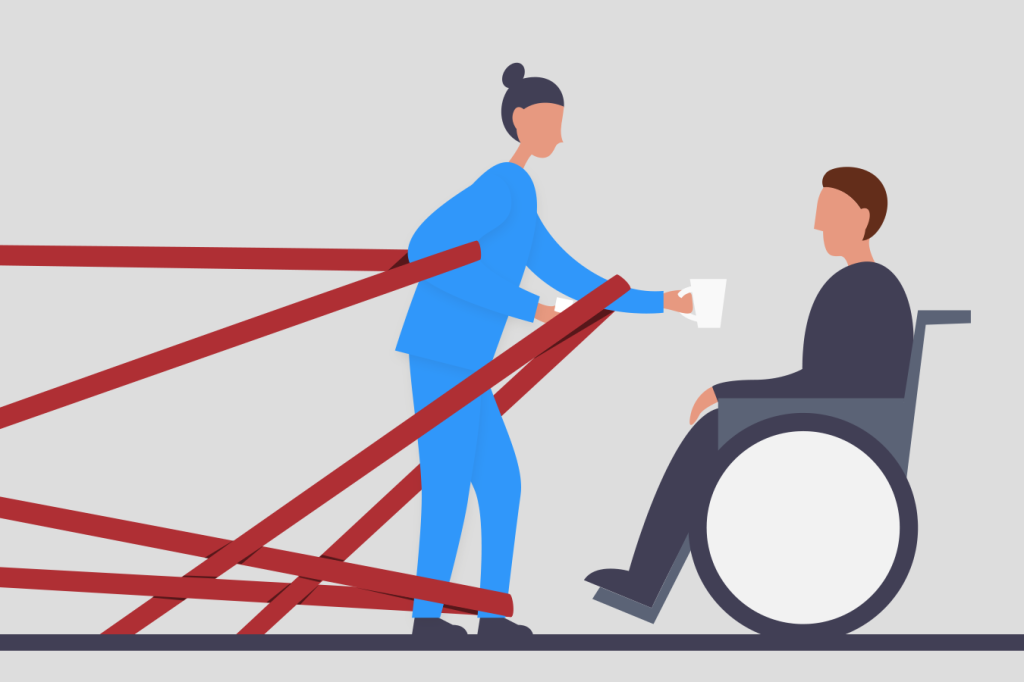 Desperate for Cash: Programs for People With Disabilities Still Not Seeing Federal Funds

LILBURN, Ga. — Matthew Southern, 35, who has intellectual and developmental disabilities, is able to stay out of an institution because health aides paid through a Medicaid program assist him and his roommate with ordinary tasks. But amid a worker shortage worsened by the pandemic, Southern’s father, Dan, has had to step in to fill…
Read More

Credit: Pixabay/CC0 Public Domain In 2021, an estimated 10.6 million individuals developed tuberculosis (TB) and 1.6 million died, making it the second most lethal infection in the world after SARS-CoV-2. Undernutrition, a deficiency of macronutrients and micronutrients, is the leading risk factor for TB globally, however its impact on treatment outcomes is poorly defined. In
Read More 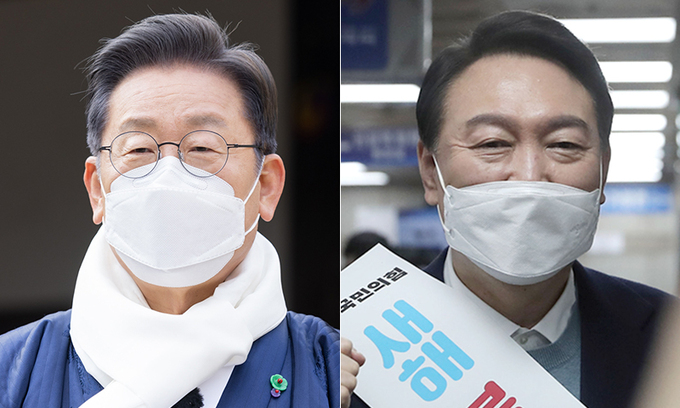 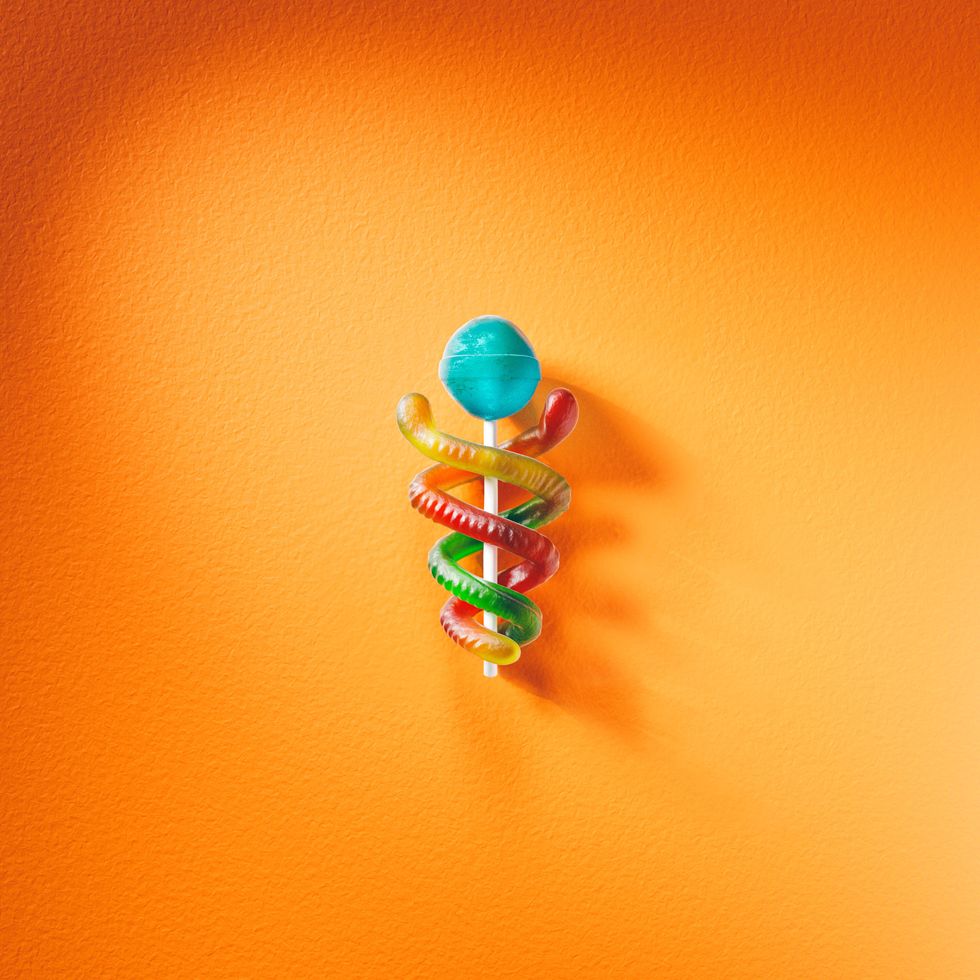 5 Ways to Manage Your Blood Sugar

Even if you’re not among the more than one in three Americans with prediabetes, it’s smart to try to keep your blood-sugar level steady. Spikes from quickly digested sugar and carbs, plus the crashes that follow, can tank your energy and predispose you to diabetes. If you have the disease, it can do all kinds…
Read More
Index Of News
Consider making some contribution to keep us going. We are donation based team who works to bring the best content to the readers. Every donation matters.
Donate Now
Total
0
Share