A portion of the SpaceX Cargo Dragon vehicle is pictured at lower left as the space station orbited above northern France. Credit: NASA

Rodent research, microbe sampling and Dragon packing filled the Expedition 65 crew’s day at the end of the week aboard the International Space Station. Three orbital residents are also preparing their Soyuz crew ship to switch docking ports next week.

During the afternoon, McArthur swabbed and collected microbe samples from surfaces in the station’s U.S. segment. She photographed the surface areas and stowed the samples for later analysis to document the types of microbes living on the orbiting lab.

Vande Hei and Commander Akihiko Hoshide of the Japan Aerospace Exploration (JAXA) spent a couple of hours on Friday loading the SpaceX Cargo Dragon resupply ship for return to Earth. The Cargo Dragon will undock from the Harmony module’s forward international docking adapter on Thursday at 9:05 a.m. EDT. It will parachute to a splashdown off the coast of Florida several hours later for retrieval by SpaceX and NASA personnel.

Roscosmos cosmonauts Oleg Novitskiy and Pyotr Dubrov reviewed the procedures today and the path they will take when their Soyuz MS-18 spacecraft moves to a new port. Vande Hei will join his Russian crewmates when they undock from the Rassvet module at 8:21 a.m. on Tuesday. They will temporarily maneuver toward the station’s U.S. segment where they will photograph the orbiting lab’s configuration. Shortly after that, they will move back toward the Russian segment and redock to the Nauka multipurpose laboratory module at around 9 a.m.

The Russian segment’s Zvezda service module fired its engines for less than a minute today slightly lowering the space station’s orbit. The deorbit boost, as it is called, places the station at the correct phase ahead of the arrival of the Soyuz MS-19 crew ship and the departure of the Soyuz MS-18 crew ship in October. 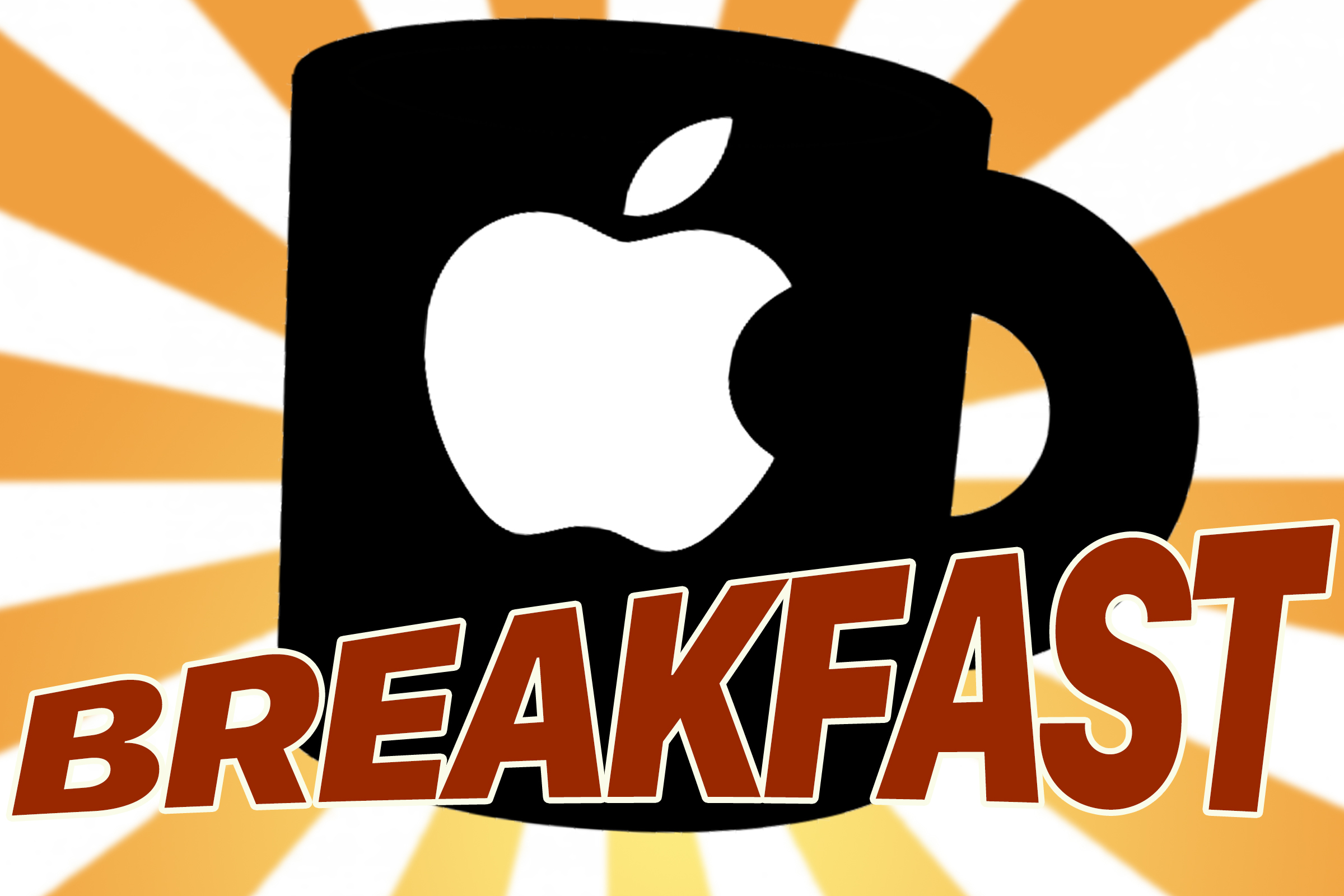 Welcome to our weekly collection of all the Apple news you missed this week, in a handy bite-sized roundup. We call it Apple Breakfast because we think it goes great with a morning cup of coffee or tea, but it’s cool if you want to give it a read during lunch or dinner hours too.…
Read More 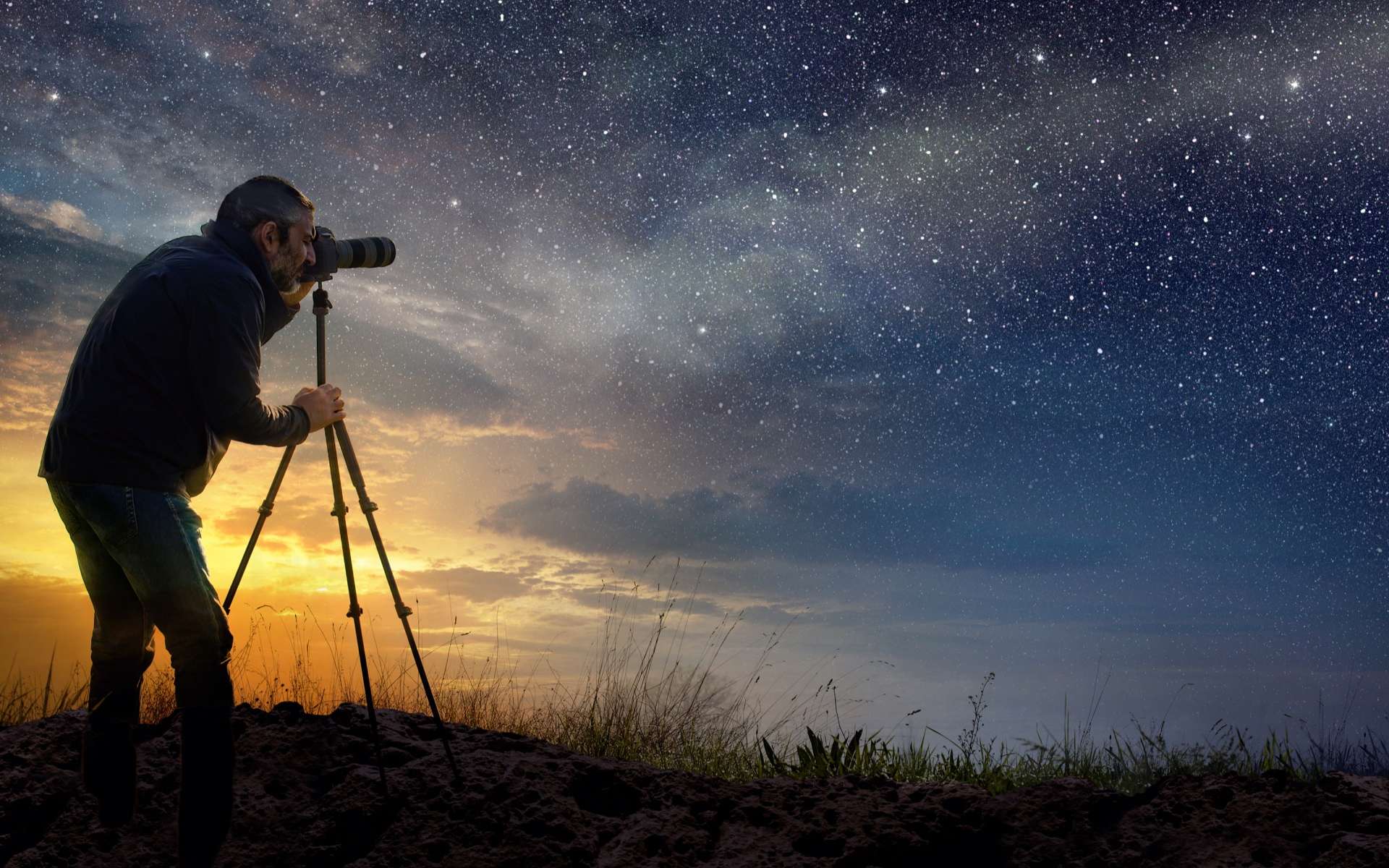 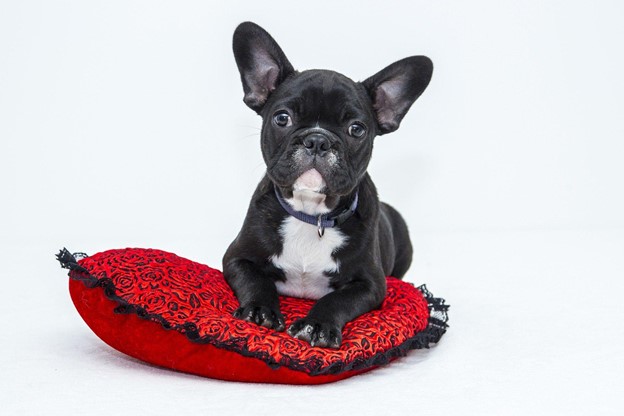 Image by Ilona Krijgsman from Pixabay This article contains affiliate links to products. We may receive a commission for purchases made through these links.In this article, we will go over everything you need to know about ordering custom dog portraits. This includes what resolution photos should be, how to order the right size canvas, and some…
Read More 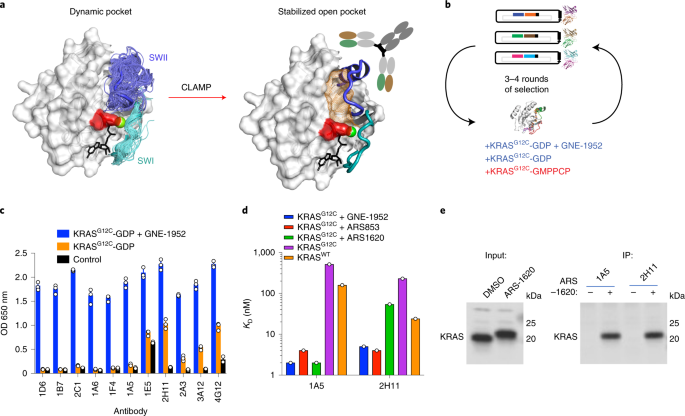 Conformation-locking antibodies for the discovery and characterization of KRAS inhibitors

AbstractSmall molecules that stabilize inactive protein conformations are an underutilized strategy for drugging dynamic or otherwise intractable proteins. To facilitate the discovery and characterization of such inhibitors, we created a screening platform to identify conformation-locking antibodies for molecular probes (CLAMPs) that distinguish and induce rare protein conformational states. Applying the approach to KRAS, we discovered…
Read More 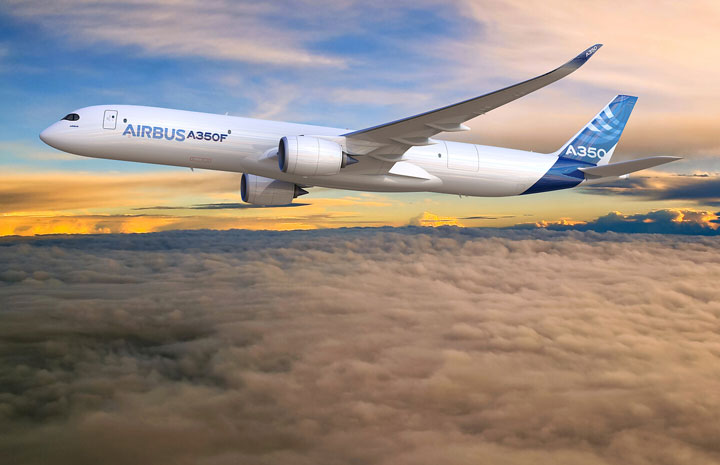