The STI Epidemic Is Out of Control

Sexually transmitted infections (STIs) are epidemic in the U.S. This April, the CDC reported that cases of gonorrhea, chlamydia, and syphilis were at an all-time high for the sixth consecutive year. STIs affect everyone across the country and are most common in those under 25 years of age. Untreated STIs cost our society billions of dollars annually and are largely preventable.

The timely diagnosis and effective treatment of STIs are critical for individuals and for public health. Faster treatment helps people avoid serious complications like chronic pain and infertility, and aids in prevention by reducing the spread of infection to others. Most commonly in the U.S., doctors take samples and send them to a laboratory for testing. In some places it can take up to a week or more for test results to return. During that time, patients don’t know if they have an infection, can develop complications, and can unknowingly spread infection to others. In other cases where a patient has STI symptoms or recently had sex with someone with an STI, doctors have treated patients with an antibiotic injection and handful of oral antibiotics without knowing exactly what they are treating — similarly to how patients are treated in countries without advanced healthcare.

Access to more efficient testing is key. One option is rapid point-of-care STI tests, which can be done during a clinic visit, and potentially self-administered in patients’ homes in the near future. That can greatly improve STI prevention by allowing for immediate and accurate diagnosis and treatment. Additionally, more targeted treatment can reduce the continued spread of antibiotic resistant STIs, like drug-resistant gonorrhea. Fast point-of-care tests do not require sophisticated, costly laboratories and medical staff, meaning these tests can eventually be made available in lower-resource settings, where there is an urgent need for access to accurate testing.

Recently, several fast point-of-care tests have been developed and approved for detecting STIs. Scientists have taken the enormous 6-foot tall laboratory machines used in commercial testing laboratories and shrunk the components to make a testing device the size of a computer mouse. Many can provide test results in 30 minutes. The accuracy of one such device was recently reported in a study I co-authored in The Lancet Infectious Diseases. It was found to be equal to or better than the big machines that sit in remote centralized laboratories, far from the clinic. These and other new tests also offer new opportunities to expand settings where testing can occur — through community-based outreach and at schools and jails.

Rapid home-based testing for STIs — like we have now for COVID-19 testing — is also on the horizon. Currently, we have cost-effective home-based self-collection kits for STIs where, after collection, the patient mails the kit back to the laboratory — think “23andMe” but for STIs. Now we just need a quicker option. Home-based STI testing is preferred by most patients over clinic-based testing. It is more private, easier, and increases patient satisfaction and reduces the burden on clinics. Not having to visit a clinic or doctor’s office for STI testing might be particularly attractive for younger and adolescent patients.

Future research and publicly funded demonstration projects should study how to harness those collection methods and technologies to improve screening and treatment for STIs at population scale. Additionally, California legislators have submitted a new law to the governor that would require public and private insurance practices to reimburse patients for the cost of over-the-counter or home-based STI tests. If signed into law, this would be especially impactful for patients who can’t afford these tests.

Increased testing and access to testing is not free from costs — both financial, personal, and societal. Most STIs are without symptoms and most people with infections don’t even realize they’re infected; and many believe what they do not know cannot hurt them. For some, perhaps ignorance is bliss. But the benefits of a reduction in the number of new STI cases and the prevention of complications must be weighed against the costs associated with expanded testing, increased stigma associated with an STI diagnosis, and the increase in antibiotic consumption.

Jeffrey Klausner, MD, MPH, is a clinical professor of population and public health sciences and medicine at the University of Southern California Keck School of Medicine in Los Angeles, and a former CDC medical officer.

Klausner is medical director of Curative, a testing company, and disclosed fees from Danaher, Roche, Cepheid, Abbott, Talis Bio, Visby Medical, and Phase Scientific. He has previously received funding from the NIH, CDC, and private test manufacturers and pharmaceutical companies to study new ways to detect and treat infectious diseases.

Micrograph showing emphysema (left – large empty spaces) and lung tissue with relative preservation of the alveoli (right). Credit: Wikipedia Lifetime workplace exposure to pesticides is linked to a heightened risk of COPD, the umbrella term for a group of respiratory diseases that cause airflow blockage and breathing problems, finds a large population based study,…
Read More 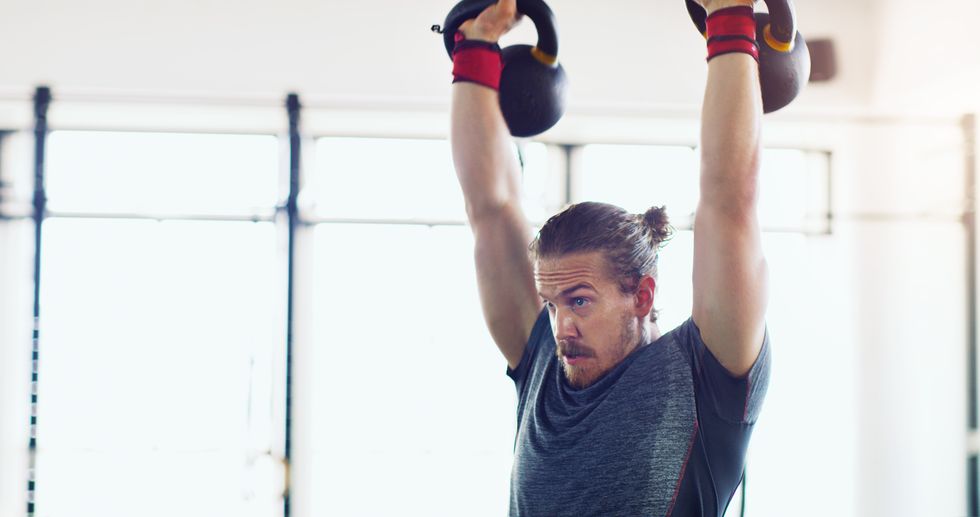 A Top Trainer Shares How to Master 5 Classic Kettlebell Moves

Trainer Marcus Filly, a former CrossFit Games competitor and proponent of “functional bodybuilding”, is on a mission to convince you that the kettlebell is one of the most useful and effective pieces of gym equipment. He's previously shared his seven favorite moves to build your upper body with kettlebells, and his seven favorite moves to…
Read More 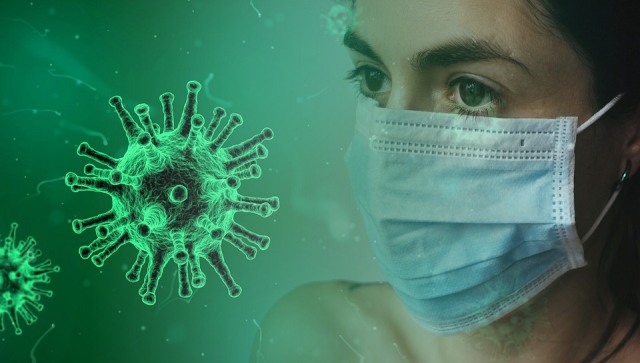 Sarah Michelle Gellar on How She Keeps Herself Motivated Every Day

She relies on a line from a musical—perfect for this actress and mom. By Christina Oehler Updated March 03, 2020 This video is part of Health's My Mantra series. Follow along with new videos on our Instagram page and share your own words of wisdom using #MantraMonday. Sarah Michelle Gellar knows what it means to be motivated. The actress become…
Read More Ajinomoto Foods North America Inc. of Hayward, CA, is recalling more than 16 tons of pounds of raw, frozen chicken and vegetable potsticker products that may be contaminated with extraneous materials, specifically clear flexible and hard plastic, the U.S. Department of Agriculture’s Food Safety and Inspection Service (FSIS) announced. “The problem was discovered after the…
Read More
Index Of News
Consider making some contribution to keep us going. We are donation based team who works to bring the best content to the readers. Every donation matters.
Donate Now
Total
0
Share