A demonstration against irregular migration in Chile has ended in violent incidents against foreigners stranded in the city waiting for their situation to be legalized. The UN criticizes the riots and is concerned that migration is being criminalized more and more.

The United Nations has condemned racist actions on the sidelines of a demonstration against irregular migrants in the city of Iquique in northern Chile. After the evacuation of a migrant camp, demonstrators burned the migrants’ belongings there on Saturday. “This is an inappropriate humiliation of particularly vulnerable migrants, which affects them in their privacy,” wrote the UN special rapporteur on migration, Felipe González, on Twitter on Saturday. “The xenophobic discourse, which equates migration with crime and which is unfortunately becoming more and more common in Chile, feeds this kind of barbarism.”

Previously, the police had cleared an irregular camp of migrants from Venezuela in a central square in Iquique. Thousands of migrants had arrived in the region in northern Chile in the past few weeks. Many of them had lived in other South American countries for years, but got into economic difficulties because of the corona pandemic and therefore moved on.

The UN Children’s Fund also criticized the situation in Iquique. “Unicef ​​is concerned about the situation of immigrant children and young people in Iquique and calls on the state to guarantee and protect their rights, and thus to comply with the international treaties signed by the country,” it said in a statement. The human rights organization Amnesty International blamed the conservative government for the riots: “This situation is the result of a government policy that aims to criminalize migration,” it said in a statement. “This leads to an escalation of racist violence against migrants who come to our country in search of better life opportunities.” 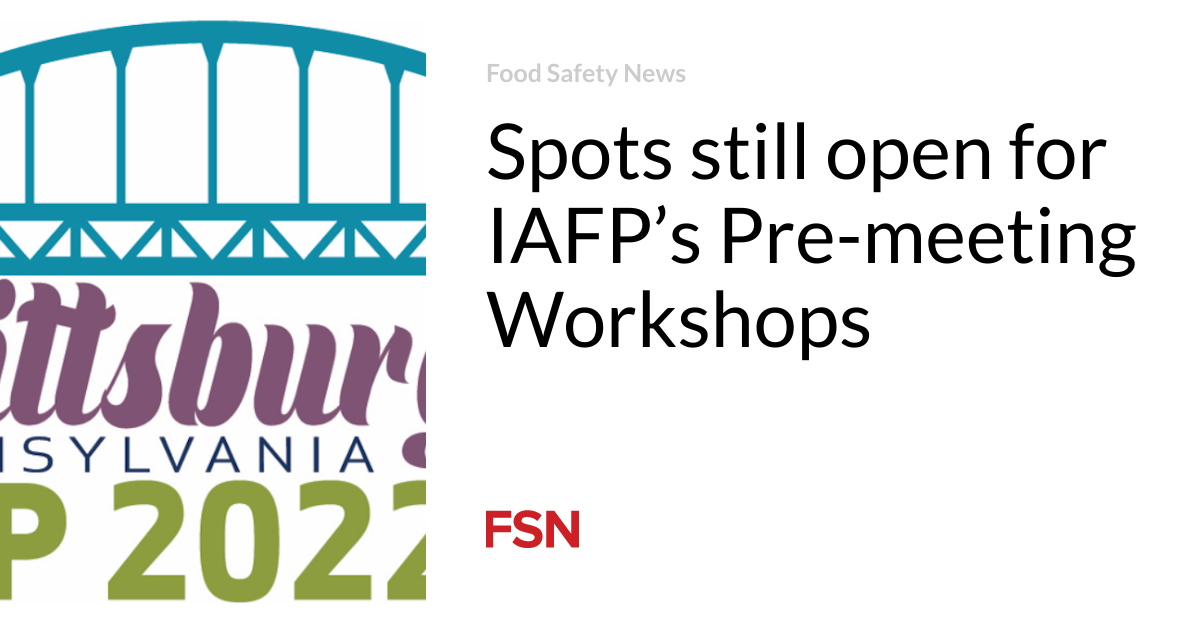 Seats still remain for IAFP’s pre-meeting workshops and those looking to get a food safety head start can attend any one of the four workshops offered by IAFP in the days leading up to the annual meeting.  The workshops are designed for those in industry, academia, students and government. The International Association for Food Protection…
Read More

Credit: Unsplash/CC0 Public Domain A Macquarie University study of media reports of boxing deaths in Australia between 1832 and 2020 has revealed a worrying truth: The regulations that govern the sport are not giving fighters enough protection. Between 1832 and 2020, 122 professional and 40 amateur boxers died in Australia, with 74% of these deaths…
Read More 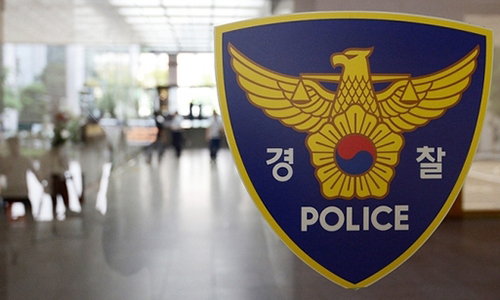 “Why are you ignoring me?” 50-year-old arrested for murdering neighborhood junior 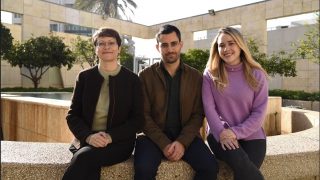 During 2021, WHO/Europe piloted a new bottom-up approach, in collaboration with governments, to give communities a say in plans that affect their lives and to ensure they are involved in decision-making processes in preparedness for emergency situations.The Civil Society Organization Initiative (CSO Initiative) engaged 11 CSOs in the WHO European Region during the pandemic, both…
Read More

Archive PhotosGetty Images There's a major difference between the celebrities of today versus the stars of old Hollywood: social media. Today, fans have direct access to their favorite actors and musicians, and nothing is off-limits. They share what they had for breakfast, where they're vacationing, and what the insides of their closets look like. But…
Read More
Index Of News
Consider making some contribution to keep us going. We are donation based team who works to bring the best content to the readers. Every donation matters.
Donate Now
Total
0
Share