The “Wing” service has to stop the drone deliveries in Australia while the birds are defending their nests.

Google has been operating since 2019 a drone delivery system in Canberra, Australia . That had to be stopped temporarily in some regions. The reason for this is the increasing number of attacks by ravens. Like the Canberra Times reports, the animals see the drones as a danger to their nests.

User Ben Roberts was able to record a video of such an attack. In the YouTube video you can see the bird pulling on the drone. The drone then drops its cargo on the ground. To the Canberra Times, Roberts said of the ravens, “They think this is a terminator”.

The delivery system Wing is operated by Google Alphabet . Products such as food, medicine or office supplies are delivered to the residents in this way. Since Canberra is currently in lockdown due to the coronavirus, the demand for the delivery method has increased.

Wing said in a statement to ABC News Australia : “We noticed that some birds show territorial behavior and pounce on moving objects “. This is normal during the nesting season, but ornithologists should be consulted anyway. They want to guarantee that the drones only have a minimal impact on the environment. In the meantime, the delivery to certain areas is stopped.

In addition to ravens, magpies, falcons and eagles are also attacking the drones. According to Wing, this is very rare, but there are certain precautions so that drones can continue to fly safely and deliver their goods even after they have encountered birds. Wing did not describe what these precautions are. 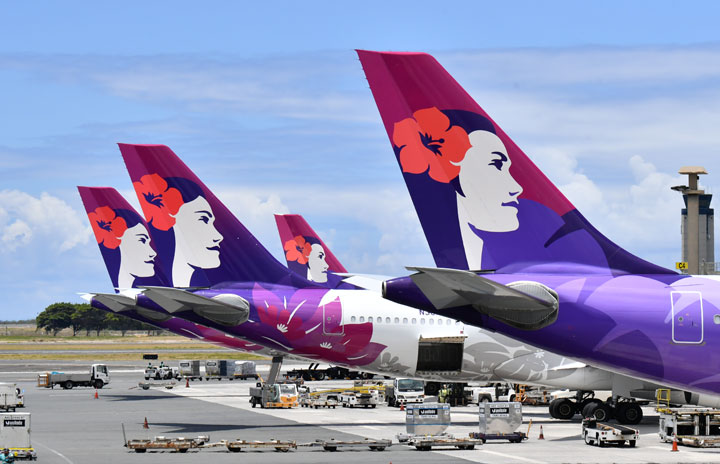 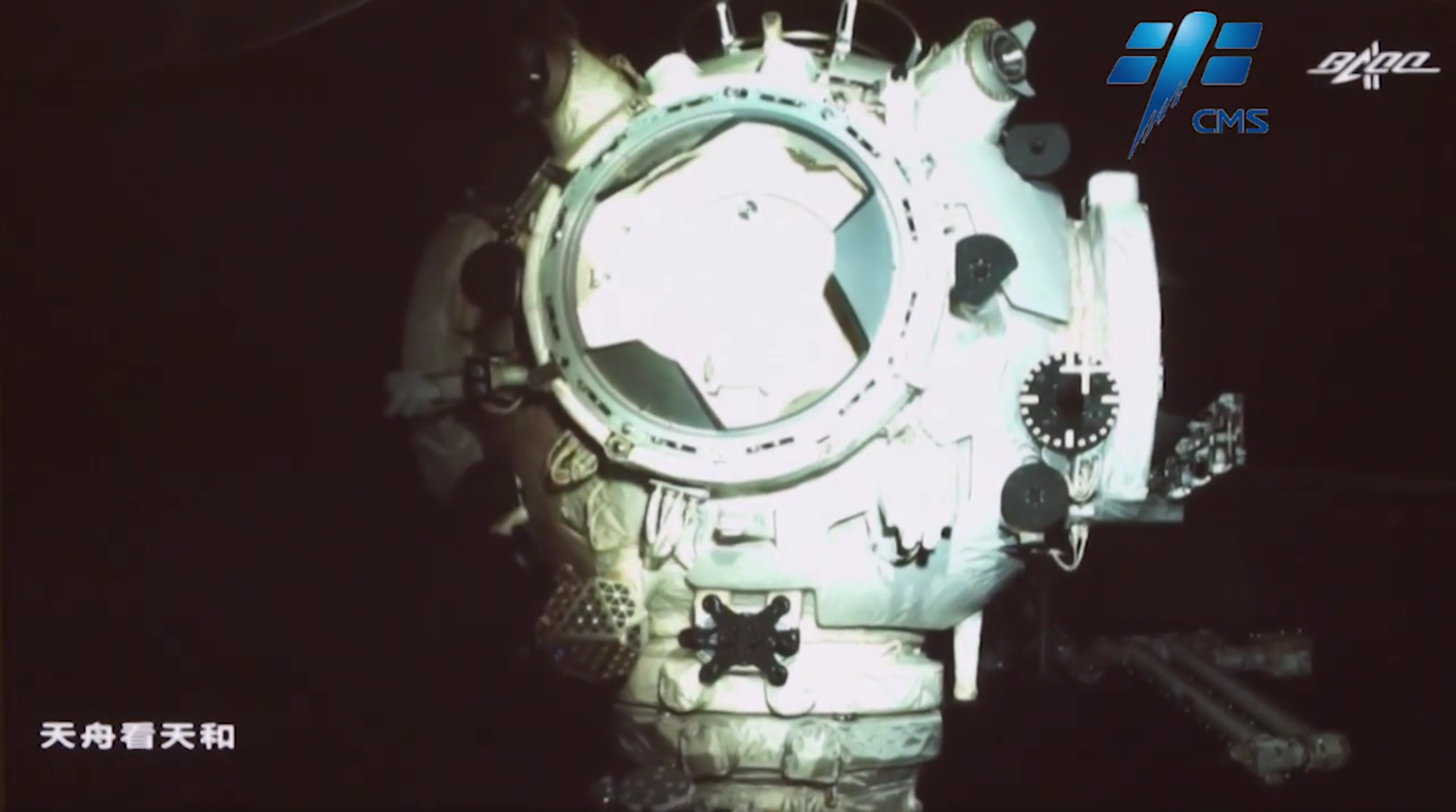 A study conducted at the University of Helsinki and the Helsinki University Hospital suggests that the APOE4 allele may also increase cerebral microhemorrhages related to COVID-19 and associate with mental fatigue related to long COVID. Roughly one-third of Finns carry the APOE4 allele, a genetic variant that predisposes carriers to Alzheimer’s disease. Globally, researchers have…
Read More

Pig organ transplants inch closer with testing in the dead

New York researchers transplanted pig hearts into two brain-dead people over the last month, the latest in a string of developments in the long quest to one day save human lives with animal organs.The experiments announced Tuesday come after a historic but failed attempt earlier this year to use a pig's heart to save a…
Read More 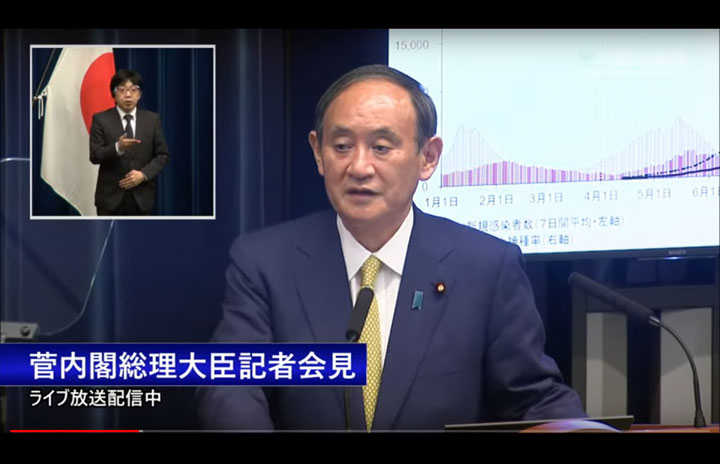 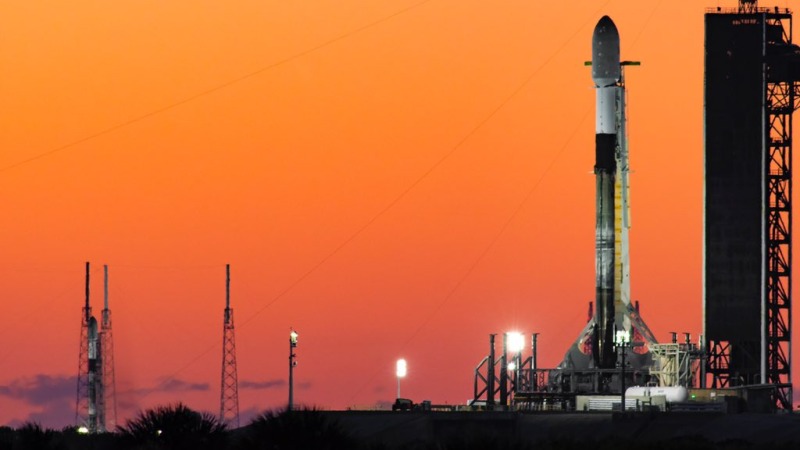 Home News Spaceflight A SpaceX Falcon 9 rocket carrying a new batch of Starlink internet satellites is seen atop Pad 39A of NASA's Kennedy Space Center (right) in this photo taken Jan. 31. At left, another Falcon 9 that launched an Italian satellite from Cape Canaveral Space Force Station on Jan. 31 is visible. (Image…
Read More
Index Of News
Consider making some contribution to keep us going. We are donation based team who works to bring the best content to the readers. Every donation matters.
Donate Now
Total
0
Share