More and more Venetians fear the ruin of their homeland. Little by little, the city is being sold to tourists and investors. Many Venetians flee to the mainland. But not everyone wants to watch this downfall – because a Venice without Venetians would lose its soul.

NZZ format travels to Venice and visits those who love and want to save their city. See all the documentation here:

A documentation by NZZ Format about life and resistance in Venice.

On November 12, 2019, Venice experienced the most dramatic flood since 1966. Over 80 percent of the entire city was standing under water. The damage was estimated at around one billion euros. However, many Venetians do not feel threatened by the flood, but by completely different enemies who make their lives more and more difficult.

Life in a memorial

Andrea Vio is a fishmonger in the Rialto Market, the oldest market in Venice. He’s been selling sole, prawns and clams here for forty years. A few years ago there were 18 fish stands here, today there are only six. The fish sellers lack customers “Rialto is the mirror of the city”, says the Venetian, “if Rialto dies, the city dies.”

Nicoletta Frosini and Aline Cendon of the civic association “Gruppo 25 aprile” are also fighting against this downfall. They defend themselves against the sell-out of the city in slices. Many palazzi and public buildings have been sold to investors in recent years. The infrastructure for daily life has been damaged. Many Venetians move to the mainland. Also because there are hardly any affordable apartments left. Traditional craftsmen are leaving, offices are closing.

For centuries the Franciscan monks of the monastery of San Francesco della Vigna grow wine. But now a large luxury hotel is to be built next to the monastery. That would be the end of your vineyard.

Problems that the mayor of the city, rather plays down. Luigi Brugnaro has been in office since 2015. The residents accuse him of just doing business. Indeed, the number of new hotels and international investors has multiplied during his tenure.

Give up or stay

Maurizio Sammartini is one of the oldest noble families in Venice. He is one of the few who still own his palazzo directly on the Grand Canal, but he wants to sell it. “This is no longer my city,” he says.

Captain Pietro Tosi, on the other hand, does not want to give up. For over 30 years he has been building electric boats which, hard to believe, are banned in Venice. The air here is bad due to the exhaust gases from the hundreds of diesel engines with which the boats drive through the canals.

“NZZ Format”: Documentary from the “Neue Zürcher Zeitung”:
every Thursday at 11 p.m. SRF 1 and Sundays at 7:10 p.m. on 3 sat.
You can also find all current films on nzz.ch/format

DOACs Should Be Standard of Care in Cancer-Associated Thrombosis 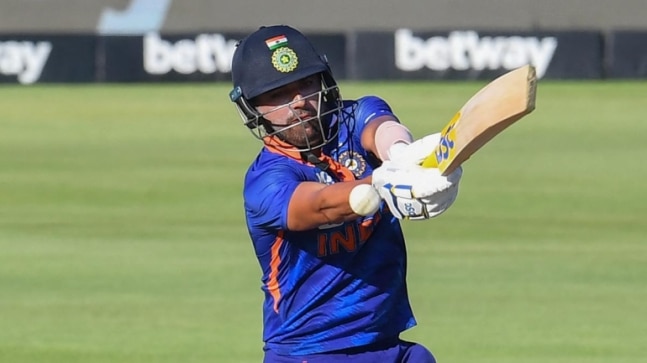 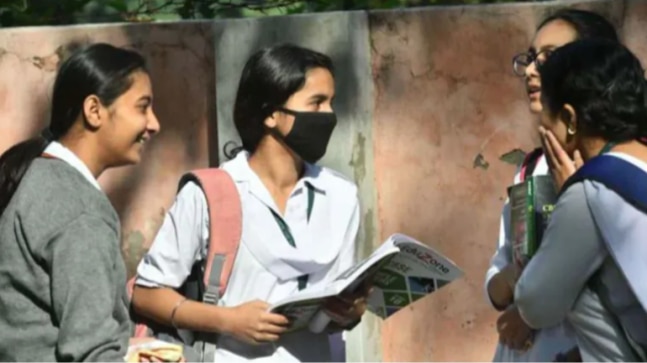 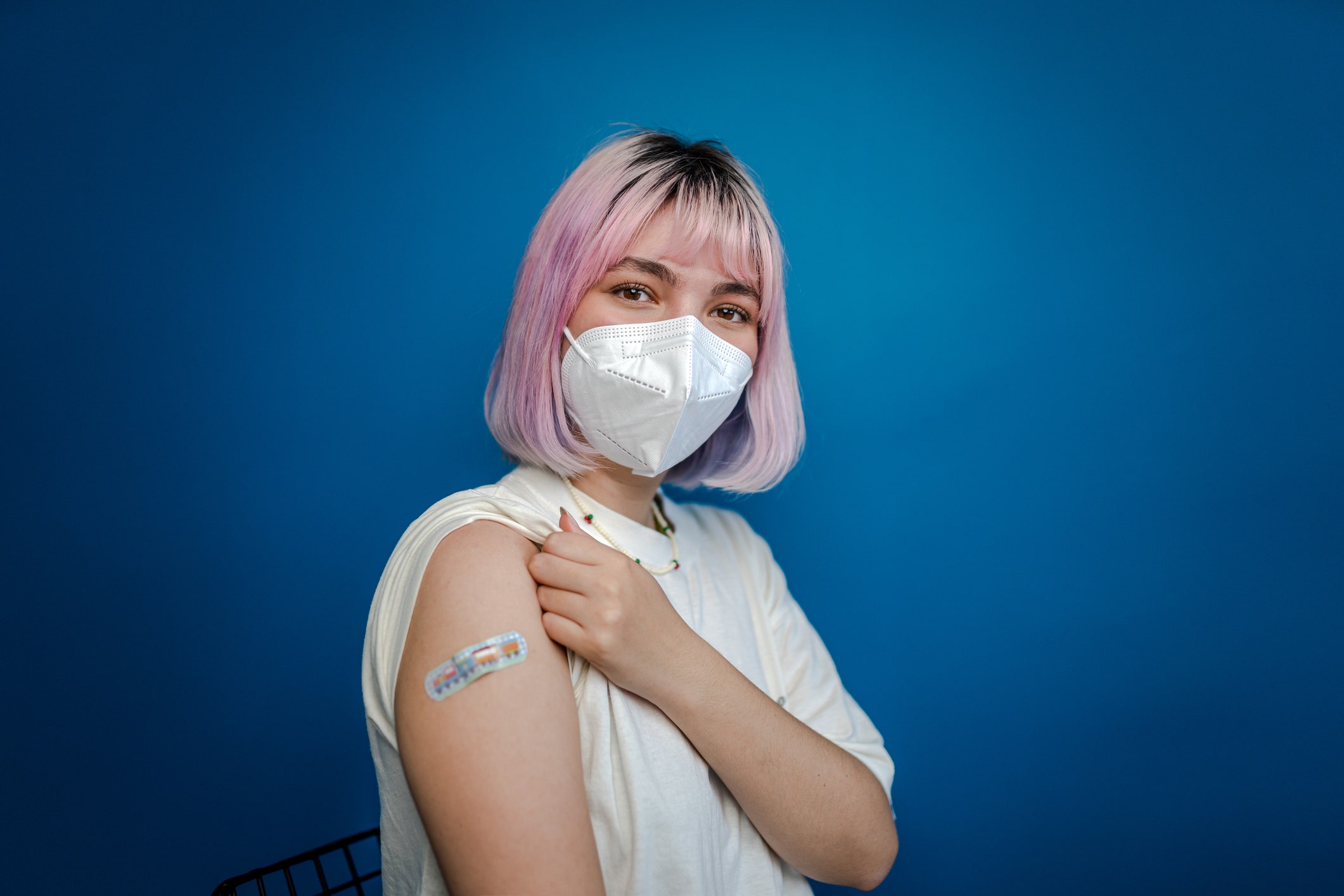 Who Qualifies for COVID-19 Booster Shots? The CDC Approved Them for These 4 Groups

After weeks of anticipation, both the Food and Drug Administration (FDA) and Centers for Disease Control and Prevention (CDC) have now weighed in on COVID-19 booster shots. And they've decided that four groups of people, which includes a huge swath of the population, should be eligible for the shots.Here's who now qualifies for Pfizer/BioNTech COVID-19…
Read More

Welcome to this week's edition of Healthcare Career Insights. This weekly roundup highlights healthcare career-related articles culled from across the Web to help you learn what's next.Planning to sell your practice and make a lot more money? Think again – Doctors rarely earn more after selling practices to hospital systems, study finds (Medical Economics)COVID-19 and…
Read More
Index Of News
Consider making some contribution to keep us going. We are donation based team who works to bring the best content to the readers. Every donation matters.
Donate Now
Total
0
Share