Wright’s retirement ends an 11-year playing career that included 10 seasons as a starter on the famed defenses that helped lead the Seahawks through the most successful stretch in franchise history, which included a victory in Super Bowl XLVIII and a near repeat the next year.

Wright spent 2021 with the Las Vegas Raiders and was interested in playing a 12th NFL season only if it was with the Seahawks, but they’ve been intent on going with younger players in the middle of their revamped defense.

So Wright, who turned 33 on Saturday, will officially end his career in the same place it began in 2011. He rose from a fourth-round pick with a lanky build to one of the key — even if less heralded — members of Seattle’s Legion of Boom defense. Wright’s résumé includes one Pro Bowl (after the 2016 season) and the No. 3 spot on the franchise’s career tackles list.

The story on the Seahawks’ website announcing Wright’s retirement showed him overcome with emotion while signing his one-day contract.

Coach Pete Carroll said Wright had several family members with him as he signed the contract, calling it a “real emotional” ceremony.

“It really was,” Carroll said. “It was emotional for all of us. It was a big deal for K.J. to finally put his name on the dotted line for the last time. There was a moment there where we were looking at 11 seasons and 230 games and all the years that he played. He was just trying to suck it up and absorb it and … he just got emotional about it like you’d think he should and would.”

“He’s a fantastic kid and been a remarkable leader and performer and all that,” Carroll said. “But even above all that, he’s a remarkable person. I hope that we can always keep him close to the program. Really glad that he’s in the area living here. We have a bunch of [ex-Seahawks] that do live here. I’m glad that he’s kind of still in the fraternity of it all. I hope we’ll be able to do more work with K.J. in the future.”

Wright’s retirement announcement comes a day after news broke that running back Chris Carson plans to retire as well. Carroll called it “a shame” that Carson has to call it a career because of the neck injury that sidelined him after the fourth game of last season. He said Carson and the team were holding out hope all offseason that his surgically repaired neck would take a turn for the better, but he hadn’t made progress when he was reexamined about a month ago.

“So he’s had some time to process this, that it’s coming,” Carroll said. “He worked like crazy to do it, he was going for it the whole way. But as he said yesterday, ‘I’ve had time to deal with it and I’m OK about it.’ So he’s moving ahead.”

The Seahawks released Carson on Tuesday with a failed physical designation, which entitles him to a portion of what he was set to make in 2022.

Carroll added: “I loved the way Chris Carson played. I loved his style, his aggressiveness, his creativity, his all-around athleticism. I loved him on our team. It breaks my heart to not have him again, particularly with how we’re going about it. We would love to have him. I’m glad I had some time to work with him.”

Wright won a starting job at middle linebacker as a rookie, then spent much of the rest of his Seattle tenure on the weak side, moving there after the Seahawks drafted Bobby Wagner in 2012. Those two formed arguably the NFL’s best inside linebacker duo of the past decade. Wright made another move to the strong side early in the 2020 season and played some of the best football of his career at age 31, but he wasn’t re-signed the next offseason as the Seahawks decided to go younger at inside linebacker.

Wright recorded 51 tackles in 17 games (eight starts) last season while playing on a one-year deal with the Raiders. He said on the “Half-Forgotten History” podcast earlier this offseason that he wanted to “go back home” and play for the Seahawks. He wasn’t interested in playing anywhere else, not wanting to move his wife and three children from their Seattle-area home or be away from them again like he was last season in Las Vegas.

But with their youth movement continuing this offseason — Seattle releasing Wagner and inserting Cody Barton into the starting lineup alongside Jordyn Brooks — an on-field reunion was not to be.

Wright finishes his career with 992 tackles, 13.5 sacks and 6 interceptions in 161 regular-season games. His 934 tackles with the Seahawks (by the team’s count) ranks third in franchise history behind Eugene Robinson at No. 2 and Wagner at No. 1. 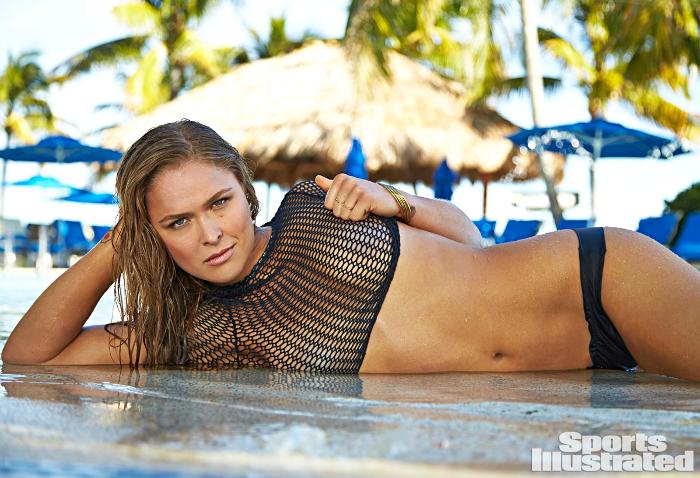 Photos: Ronda Rousey through the years 3 minute read 27/1/2022 | 05:35pm ExWHUEmployee has shared what he knows about West Ham United’s focus of interest in the remaining week of this January transfer window. What’s the story? The Hammers have been linked with a whole host of players this month, but are still looking to make a real marquee addition to…
Read More 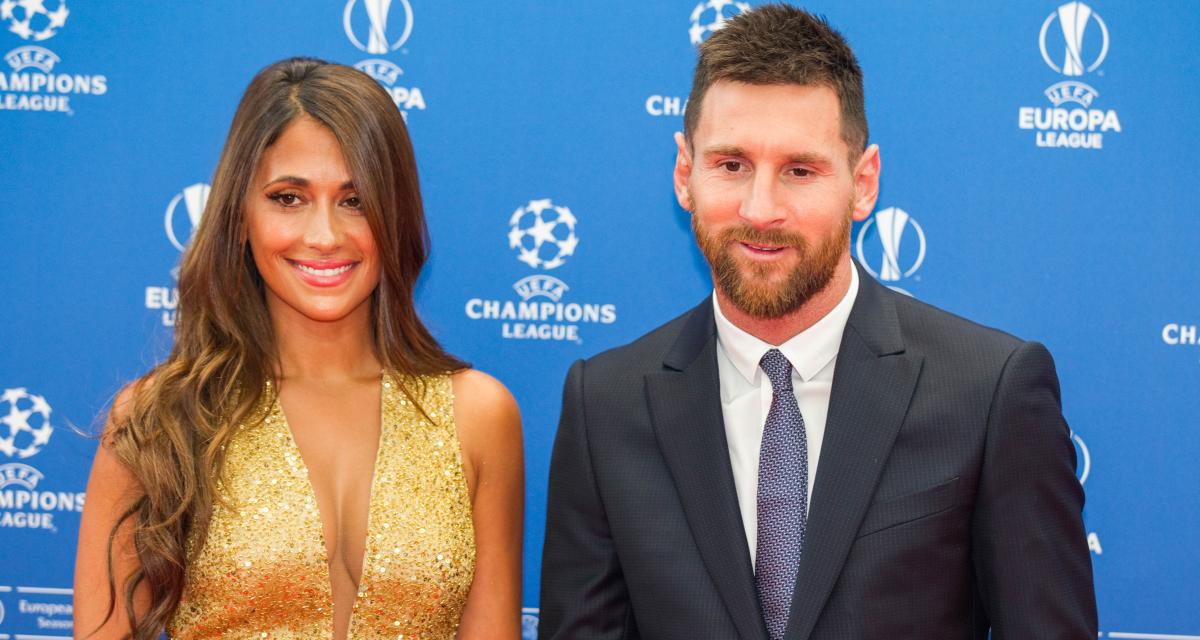 (James Goyder is the owner/editor of AsianMMA.com) Towards the tail end of 2021 it was announced that ONE Championship had raised $150,000 USD from investors including Guggenheim Partners and Qatar Investment Authority. That money already appears to be finding its way into the pockets of the fighters on the roster. Following ONE: ‘Heavy Hitters’ last night…
Read More
Index Of News
Consider making some contribution to keep us going. We are donation based team who works to bring the best content to the readers. Every donation matters.
Donate Now
Total
4
Share