The winds blew southerly and they blew soft on the second day of this game. They conferred a warm blessing on the cricketers as if healing them after a Monday filched from November when a heavy sky had lain over the ground like a grimy cloth and the talk had been of sad departures. The breezes allowed Worcestershire’s cricketers to collect four of the six bonus points they need to confirm promotion and they also allowed Durham’s players to show a little of the resilience which has always characterised their cricket, even in dark times. Perhaps the latter was the more important demonstration, although you could have found few people in the Basil D’Oliveira Stand ready to agree.

Worcestershire need only mind their own business this week. Six points will be enough to secure a place at English cricket’s top table. Events at Grace Road may reduce that requirement but neither that game nor any other need concern Joe Leach or his players. Sometimes the simplest truths are also the most reassuring and so the large and rather boisterous crowd at New Road cheered each bonus point and applauded extravagantly as landmarks were passed or wickets taken. By the close Durham were still 193 runs in arrears and have only five wickets to spend. One imagines not only Worcestershire’s promotion but also their title will be confirmed very soon, although Paul Collingwood may have something to say about that.

Three Worcestershire batsmen made fifties albeit that Joe Clarke had added only 19 runs to his overnight 46 when Graham Onions lured him cannily into the drive and Collingwood took the catch. Clarke had done his best work on a drear first afternoon when his eight boundaries had offered a riposte to the day.

The rest of Worcestershire’s innings was dominated by contrasting half-centuries by R Ashwin and Ed Barnard. Ashwin batted with classical simplicity, reaching forward to drive the ball through the covers or to leg glance it to the New Road stand. His only inelegance was fashioned by modernity when he reverse-swept Ryan Pringle. Ashwin is already a popular figure at New Road, a development caused as much by his availability to the general public as his skill with a cricket ball. For his part Ashwin enjoys being a county cricketer; he can walk into Worcester and buy a coffee without being mobbed or needing bodyguards.

Ashwin made 82 and seemed likely to pick up his seventh first-class century when he was leg before on the front foot to Liam Trevaskis, thus becoming the slow left-armer’s maiden wicket in the first-class game. One hopes Trevaskis will dine out on his success. By then, though, Ashwin had steered Worcestershire to their second bonus point and had added 86 for the seventh wicket with Barnard, who had brought up the 200 with a sweep to square leg off Trevaskis.

That shot was typical of Barnard, who later hoisted Trevaskis into the pavilion and smacked Pringle for two sixes in one over when Worcestershire were nine down. The first of these smashed the front door of Foley’s café, which lies within the precincts of the ground and caused the establishment’s closure on health and safety grounds. Some of the regulars at New Road were ready to make the case that their own health was not assisted by the decision. Cakes and ale are a serious business in these parts.

Barnard was last out when swinging wildly at Mark Wood but the most successful Durham bowler was Onions who added Leach and Josh Tongue to his bag with the second new ball. Onions finished with 4 for 68 from 22 overs, the sort of figures he has been returning for 14 summers at the Riverside. The elegiac tone already present at this ground was thus deepened by personal dimensions. Would Onions bowl for Durham again? Not if they lose by an innings.

Certainly Keaton Jennings will play only one more innings for the county. The opener’s move to Lancashire was confirmed on Tuesday and one hopes he plays some more distinguished shots in his second innings than he managed in his first attempt. A couple of streaky fours were followed by an ugly cut at Tongue and an edge to Ben Cox. Tongue made a second breakthrough six overs later when he beat Jack Burnham for pace and then whistled one past the batsman’s chest before bowling him with the last ball of the over. Thus do chess players remove their opponent’s pieces for fun before executing checkmate.

Durham’s fortunes declined further when Leach removed Cameron Steel but Collingwood, as if embodying defiance, added 76 with Graham Clark before being bowled for 27 when making room to cut Ashwin. And yes, the spinner’s variations of pace and spin adorned a long but rich evening session when the shadow of the pavilion lengthened over the ground and one was reminded how much one will miss this stuff.

Then, as if to offer slapstick in the midst of soliloquy, George Rhodes bowled two quite execrable overs of offspin and was butchered for 36 runs by Clark, who scampered to his fifty in the embers of evening, hitting five fours and three sixes. But the epilogue to the day still belonged to Worcester and to their captain, Leach, who caught and bowled Clark off a leading edge for 60. Home joy was increased when news came in of Northants’ late loss of wickets at Grace Road. Perhaps Worcestershire’s promotion will be confirmed elsewhere after all. Perhaps it little matters now. The cricket had been enthralling; the game had reclaimed itself from its sadder tendencies.

Paul Edwards is a freelance cricket writer. He has written for the Times, ESPNcricinfo, Wisden, Southport Visiter and other publications 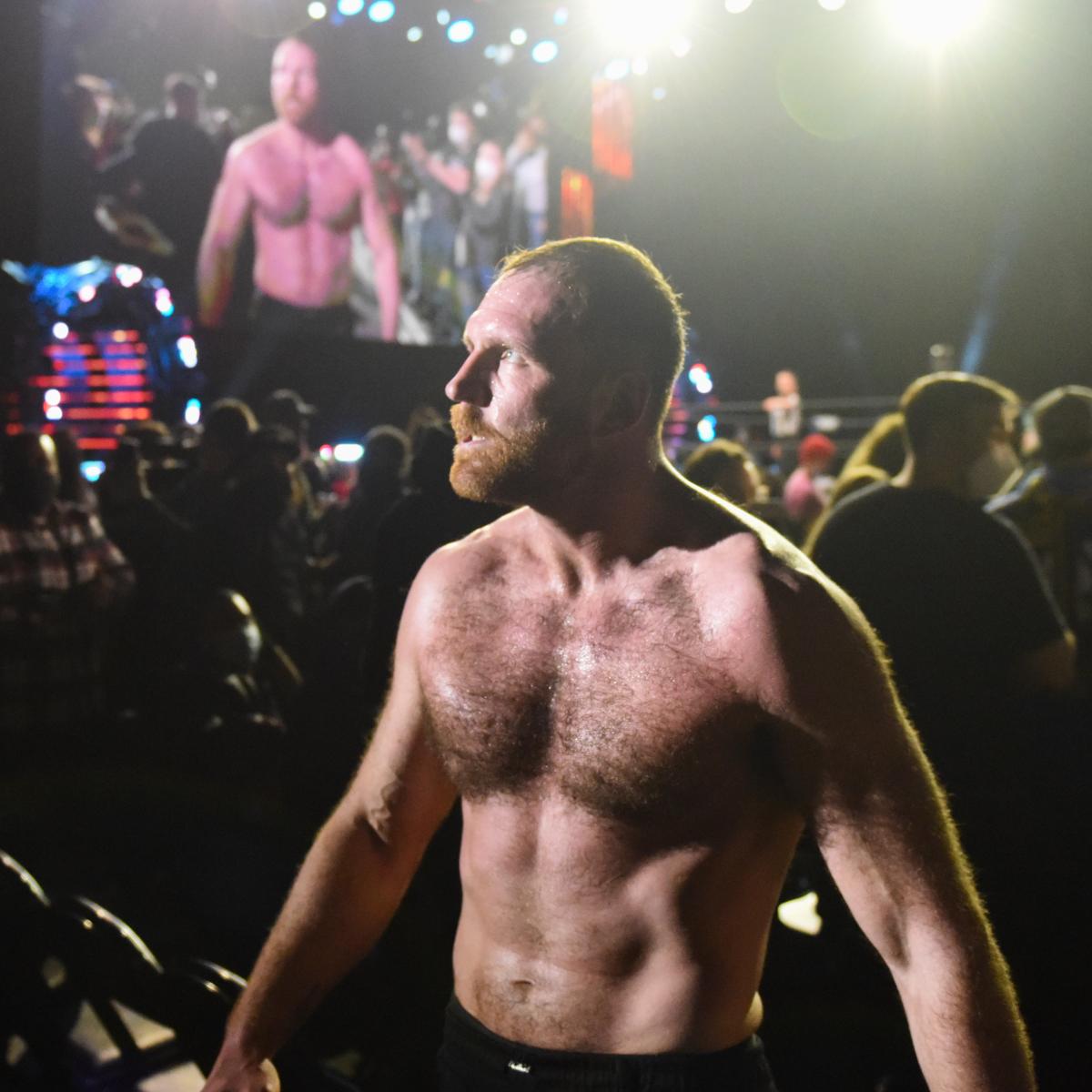 0 of 4Credit: All Elite WrestlingWelcome to Bleacher Report's coverage and recap of AEW Rampage on January 28.During Wednesday's special Beach Break episode of Dynamite, Jade Cargill selected Julia Hart to be the next challenger for the TBS Championship. That match took place on Friday when the one-eyed Hart stepped into the ring with the…
Read More 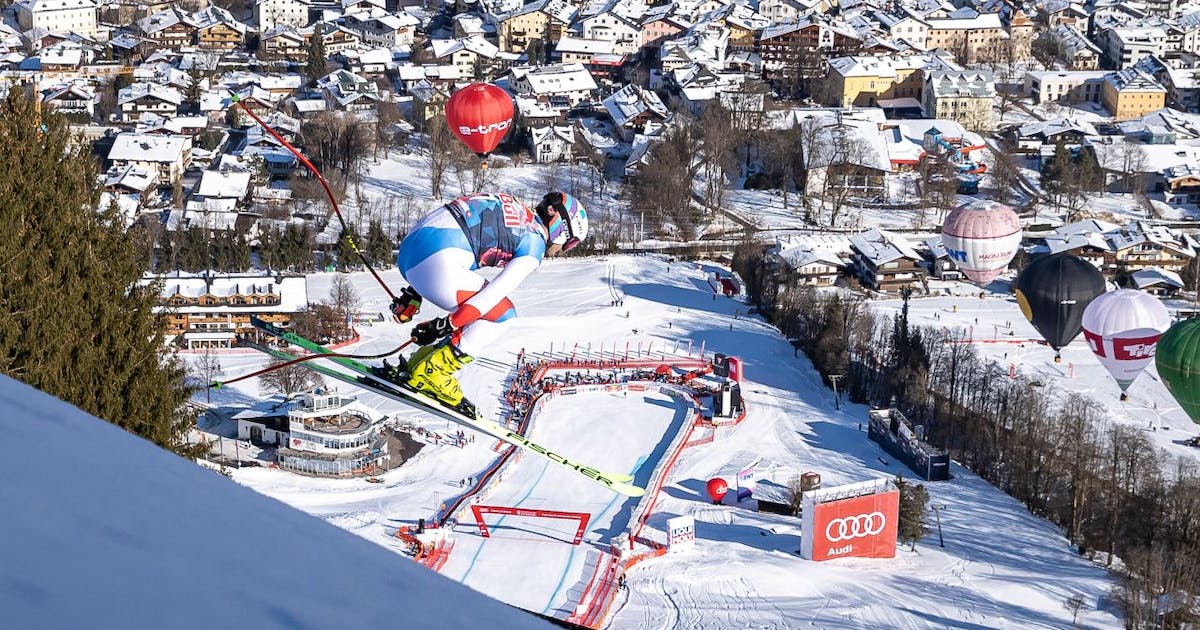 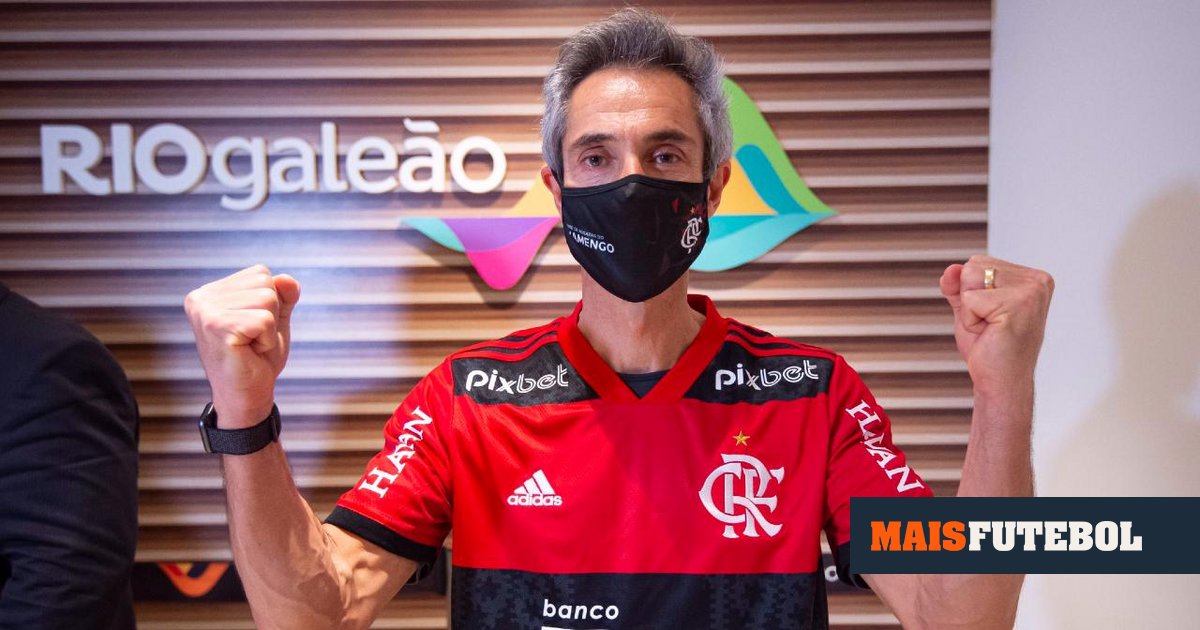 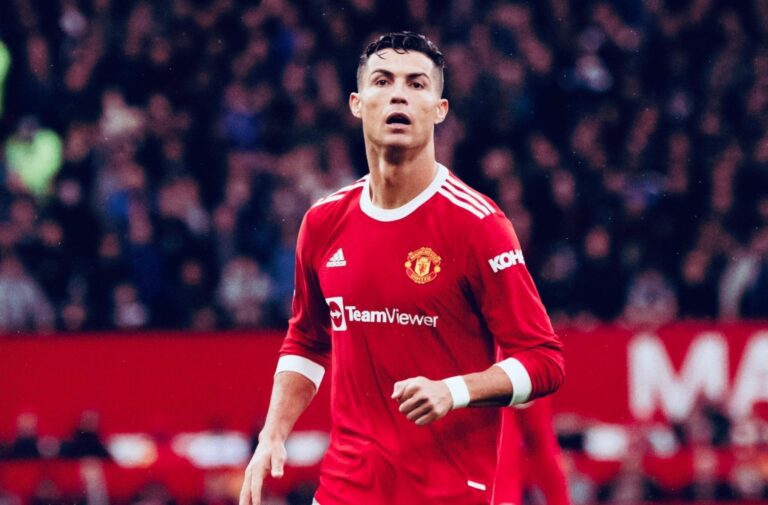 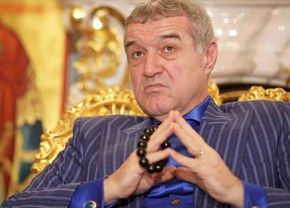