In Israel, they will wait for FDA approval for the administration of Corona vaccines for 11-5 year olds, which according to the chairman of the Association of Pediatrics, Prof. Tzachi Grossman, a member of the Immunization Committee, will be given within a few weeks.

Prof. Grossman responded to the Pfizer announcement that the corona vaccines for 11-5 year olds were found to be effective and the dose given to children would be one third of that of the vaccine dose. The adult vaccine. “The Pediatrics Association welcomes the acceptance of the results of Pfizer’s research,” Grossman noted. “Proving the effectiveness and safety of the vaccine in this age group is critical for the protection of children and the end of the epidemic. I am optimistic and estimate that by correct and focused information, both among medical staff and parents, we will reach high immunization rates for children.”

The Ministry of Health has not yet published its official reference to the data published by Pfizer from the experiment it conducted among children. The company announced that the experiment showed that for the children, a smaller amount of the vaccine dose is safe and elicits a good immune response in them. The company now intends to contact the US regulators (FDA) for emergency approval to distribute the vaccines. The company also announced that it expects the results of the experiment it is conducting between the ages of six months and five years to be available within six weeks and intends to start vaccinating at the beginning of winter.

Vice President of Pfizer, d Dr. Bill Gruber, a pediatrician, told the Associated Press: “I feel a great sense of urgency in allowing the vaccine to be given to children under 12. There is a huge demand from parents to get their children’s lives back to normal.”

Dr. Gruber further stated that after administering the second vaccine, the 5-11 year old experimenters developed high levels of antibodies, no less than those developed by the teens and young adults. 25: Pain in the arm where the vaccine was given or a slight increase in fever that disappeared a day later.

Dr. Gruber further announced that the FDA referral will be made by the end of the month. In the first phase, “Pfizer” will request approval for emergency use of the vaccine at a young age, and “a similar request will soon be made to the regulatory bodies in the EU and the United Kingdom.”

“B is that the FDA will indeed grant the emergency approval for the children’s vaccine in October. Pfizer and Moderna have previously notified the FDA and even several times about the progress of their trials but the FDA has required both to increase the trial group to 3,000.

In Israel, the Ministry of Health has approved for the HMOs to vaccinate now 11-5 year olds only if they are in a risk group for serious illness: children with extreme obesity, severe lung disease, diabetes, hypertension, immunosuppression, neurological diseases and more. More than 500 children have been vaccinated. The condition is all very well defined. There are no reports of any unusual side effects.

Pfizer CEO Dr. Albert Burla said that ” “In the number of corona cases among children, about 240%,” which emphasizes the health need for the vaccine. ” . Almost half of Australians surveyed are washing raw chicken before cooking it, according to a poll. A consumer survey by the Food Safety Information Council and Australian Chicken Meat Federation found 49 percent of people reported washing whole, raw chicken. However, this is down from 60 percent when the question was posed a decade ago.…
Read More 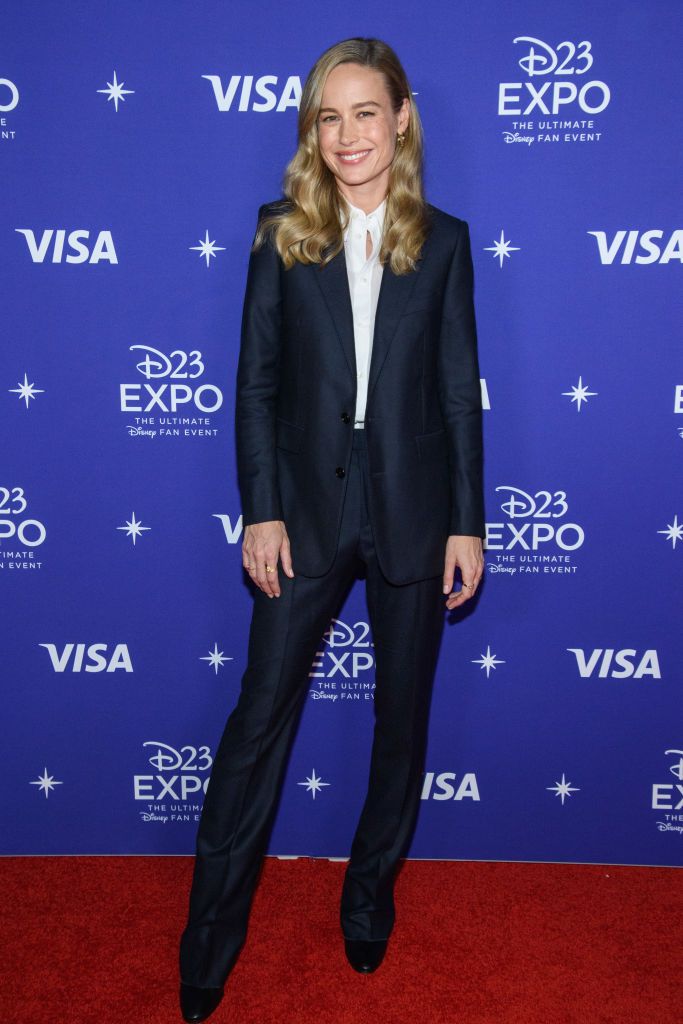 Fall is here, and so are the absolutely iconic autumnal celeb looks that have everyone rushing to their online shopping cart to snag the new styles. One perfect example: Brie Larson, who is taking menswear to a whole different level, and showing off her impeccable abs while doing so.The Captain Marvel star posted a photo
Read More

People gather at bars that are open and serving alcohol on an ally filled with bars and restaurants despite Tokyo government has requested businesses not to serve alcohol under the state of emergency Wednesday, Sept. 22, 2021, in Tokyo. Japan is set on Tuesday, Sept. 28, 2021 to lift ongoing coronavirus state of emergency and…
Read More