Will the autumn budget strike another blow to business rates?

On the 17th of November, the Chancellor of the Exchequer will announce the now officially coined ‘autumn budget’. It is expected that this budget will herald a host of tax increases, including increasing the amount of NI (National Insurance) that businesses could pay on employee salaries. The one thing that has been noticeably absent from any budget in the last few months, however, is just what is going on with business rates.

Promises of reform and renewal of the business rates tax system have been around almost as long as business rates have been in place. Most recently, the controversial fiscal statement given in September of this year pledged certain reliefs on business rates within Investment Zones. Now even that is hanging by a thread as the new Chancellor, Jeremy Hunt, and the Prime Minister, Rishi Sunak, work out a new budget.

What seems to be the consensus however is that taxes – across the board – will be raised. Not a surprising outcome but given that business rates have already been set to rise by up to 12% in the next revaluation (1st April 2023), it is not very forthcoming either. Commercial property owners and tenants across the country will be waiting anxiously to hear what will be announced.

What could be in the autumn budget?

One of the biggest concerns that commercial property owners and tenants currently face is the removal of certain business rates reliefs. These reliefs – which some offer up to as much as 50% off of a property’s business rates – such as Covid Additional Relief Fund (CARF), have already ended in some areas or are set to end by the 1st of April 2023 (such as the 50% offered in the retail, hospitality, and leisure relief).

“Reliefs are assigned by local authorities,” Anthony Hughes of the business rates reduction specialists RVA Surveyors, said. “Each relief is supposed to help relieve the burden of business rates – typically the third or fourth highest cost for any business – but people often don’t even know they are eligible for them. And now, not only are businesses going to lose many of these reliefs but are also facing an astronomical hike in business rates from April on top of that. This must feel like a kick in the teeth for the many businesses that find out what they could have had.”

Unfortunately, it does not seem like the government is eager to extend or revive any business rates reliefs. In fact, there has been very little mention of any help coming for business rates taxpayers.

According to The Times, this is not likely to change anytime soon.

Local authorities manage the business rates which are set at each revaluation, but it is the VOA(Valuation Office Agency) who were due to release the provisional rating list at the beginning of October. As of yet, this information has not been published. Perhaps, with the confirmation of an autumn budget, the VOA decided to hold back on any premature statement. Either way, commercial property owners and tenants have been left on tenterhooks as they wait for a decision that may not be coming.

With no definitive answer on what is happening with business rates, commercial property owners and tenants only know one thing – an increase is imminent.

Press release distributed by Pressat on behalf of RVA Surveyors, on Tuesday 15 November, 2022. For more information subscribe and follow https://pressat.co.uk/ 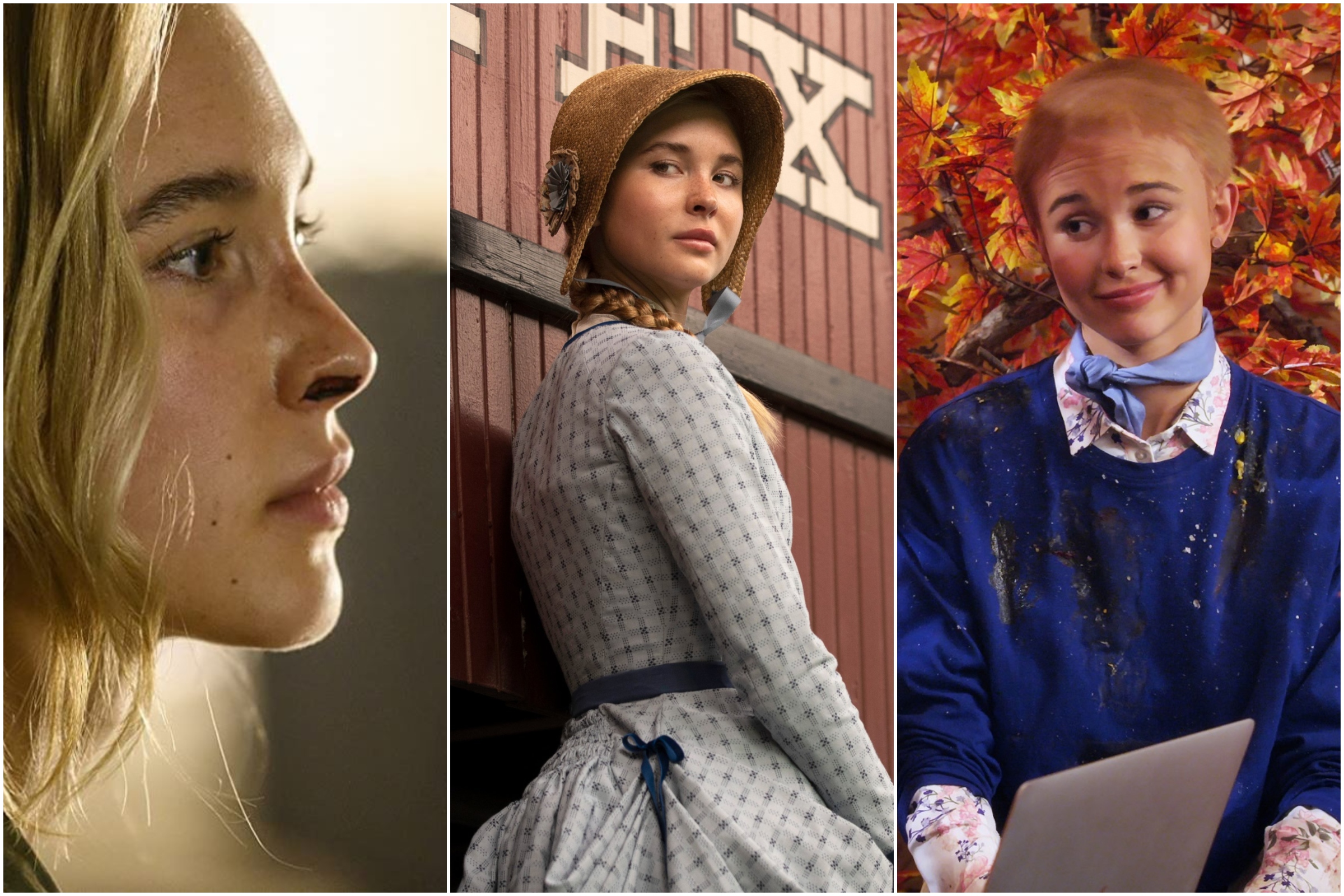 ‘1883’: Where Else You Might Have Seen Isabel May Before

Isabel May has left a huge impression on 1883 viewers with her performance as Elsa Dutton, leading many to wonder where they might have seen her before?May has surprised many by becoming the de facto narrator and breakout star of the Yellowstone prequel series, which also stars the likes of Tim McGraw, Faith Hill and…
Read More 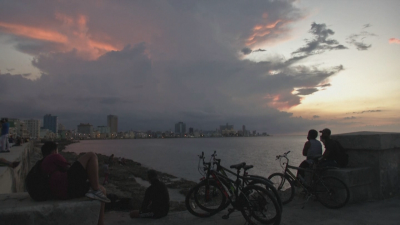 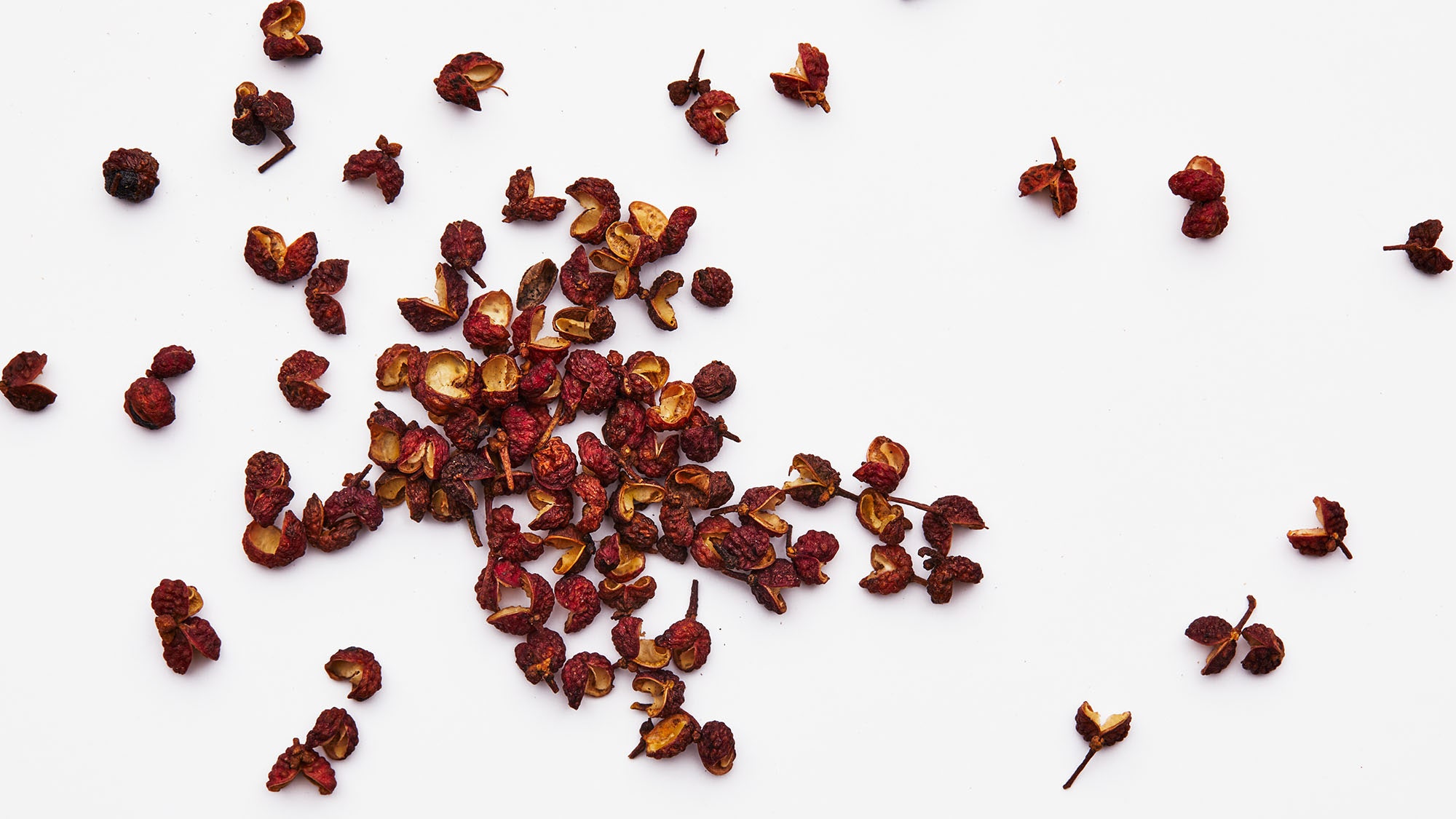 What Are Sichuan Peppercorns? First of All, They’re Not Peppers

Sichuan cooking is one of the most complex, sophisticated, and flavorful cuisines in the world–that’s not an opinion, it’s a fact. As one of China’s Eight Great Cuisines, the inimitable culinary culture of this southwestern Chinese province is so spectacular that in 2011 Sichuan’s capital city, Chengdu, was recognized as UNESCO’s second ever City of…
Read More

At least 4 people were killed Tuesday morning after a military-contracted helicopter crashed at a missile range facility in Kauai, Hawaii.The helicopter, a Sikorsky S-61N, was supporting a training operation at the Navy facility when it crashed on its northern end around 10 a.m. Tuesday, according to the Pacific Missile Range Facility's public affairs office.Four people died as a…
Read More El Hatillo will have its passenger terminal