The laidback yet lively sound of “Baila Esta Cumbia,” one of Tejano queen Selena’s beloved hits, echoed throughout the Dolby Family Terrace on the top floor of the Academy Museum of Motion Pictures on Sunday. The song was playing as part of a singalong – and sign-along – led by Deaf West Theatre in English, Spanish and American Sign Language as a pregame for 25th anniversary screenings of the biopic Selena, a centerpiece of the museum’s 2nd annual Community Celebration event.

As part of its founding commitment to accessibility and inclusion, the museum held a day of free food, drinks and activities that emphasized art and culture by and for the people of Los Angeles. While the celebration was available to all visitors on Sunday, the museum worked with a dozen community partners to invite their constituents to enjoy complimentary admission.

“We could potentially go the other route of opening this event and making it public, but for us it’s a true intentional pathway in making sure that we’re targeting communities that are historically excluded from museum settings and art institutions,” Academy Museum director of community and impact Marty Preciado tells The Hollywood Reporter. This targeted effort included covering $15 each way for transportation via Uber and Lyft.

Although more than 1,400 guests showed up Sunday through a Community Celebration invite – up from nearly 1,300 at the inaugural Celebration last October – the vibe throughout the day was relaxed, with people representing a diverse spectrum of ages and races enjoying the museum’s various public spaces as a place to catch up with family and friends.

The Selena spotlight, which also included a conversation between director Gregory Nava and journalist Maria Garcia (creator and host of the Anything for Selena podcast), was accompanied by screenings of two short films from the Latino Film Institute’s Youth Cinema Project. Elsewhere in the museum, highlights from the Community Celebration included guided tours in the Stories of Cinema galleries, DJ sets from Chulita Vinyl Club! and KG Superstar, as well as plenty of interactive activities: a collaborative portrait session led by Las Fotos Project, lessons in scratching and mixing from Chulita Vinyl Club! and dancing from 4C Lab, and hands-on workshops in button-making and tactile filmmaking.

“Traditionally, museums are experienced through reading labels or listening to gallery content, but we want people to get up and move, make and create,” says Academy Museum vice president of education and public engagement Amy Homma.

“It’s so wonderful to have taken this building and transformed it,” says Dorsay Dujon, who has lived in the neighborhood ever since the museum site was known as the May Company Building. She was a vocal supporter of the Academy’s plans to transform the location and was now making her first visit to the museum during the Community Celebration. “As fun as it is a tourist attraction, this is for the people who live in the city. It’s an educational opportunity for people who go to the movies to be able to come here.”

Given the programming and food and beverage vendors – Tortas Chago, Burritos La Palma, El Cartel, Trejo’s Tacos and El Oasis, as well as Vurger Guyz, PBJLA and Little Ethiopia favorite Meals by Genet – one might assume that the Community Celebration was specifically a Latino-themed event, but Preciado and Homma note that the day is simply a reflection of the true composition of Los Angeles County, which is 49 percent Latino.

“We’re constantly pushing to make the museum an accessible and affordable space,” Preciado says. “As we talk about inclusion, it’s also about how we’re activating the agency of our communities to make sure that once they’re in the museum, they find themselves honored, reflected and celebrated in the work that we do.”

Accessibility measures at the Community Celebration included all signage and resources printed in both English and Spanish, Spanish-language and ASL facilitation available during the tours and workshops, and open captions during the Selena screenings. Many of these features are part of the Museum’s regular offerings, which include monthly accommodative film screenings with open captions, ASL tours and “Calm Morning” sessions for visitors who are sensitive to visual and auditory stimulation.

Out today on Xbox and PC. Since Microsoft Flight Simulator's stunning debut toward the end of 2020, developer Asobo has been steadily finessing its already breathtaking map with the introduction of numerous free World Updates, each focused on giving a new part of the globe a glorious makeover - and now it's Australia's turn to receive…
Read More

Lashana Lynch said she hopes her ground-breaking character in James Bond film No Time To Die will inspire young women and girls of colour.The British actress, 33, stars in the movie as Nomi, a new double-0 agent assigned the famous 007 codename after Bond’s retirement.Speaking at the No Time To Die premiere in London on…
Read More 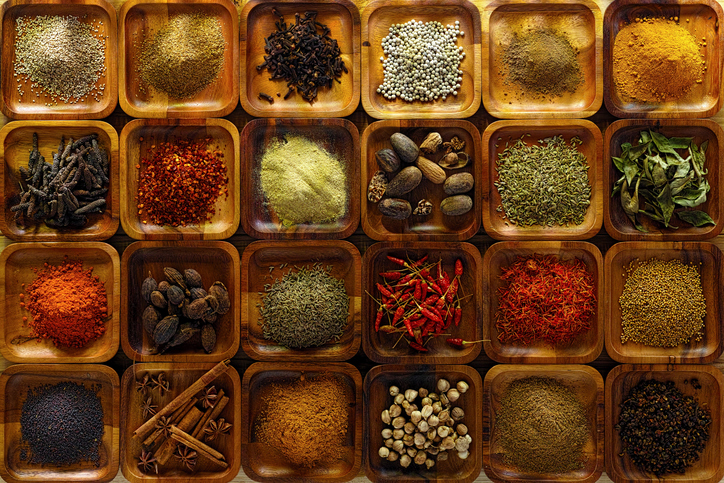 The pandemic has created demand for the ‘rare and unfamiliar’, says world ingredient supplier Red Rickshaw

Revealing the upcoming trends for 2022, Jyoti Patel said big food manufacturers should bear in mind that COVID-19 restrictions have made consumers feel more disconnected to the world than ever before. Therefore, “giving people the opportunity to taste rare ingredients from distant countries is a great way to connect them to the places they dream…
Read More 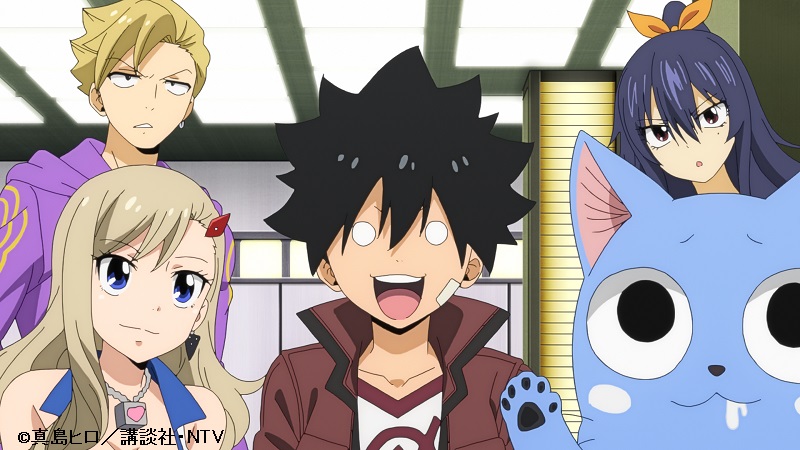 Last weekend saw the final episode of the EDENS ZERO TV anime adaptation air on Japanese TV, and as the episode finished, the official Twitter account for the adaptation of Hiro Mashima's manga series of the same name teased that the anime will be continuing, proclaiming that "Shiki's adventures will continue" and thanking fans for their…
Read More
Index Of News
Consider making some contribution to keep us going. We are donation based team who works to bring the best content to the readers. Every donation matters.
Donate Now
Total
0
Share